Why Railways Compared Train Fares With Prices of Apples, Toothpaste 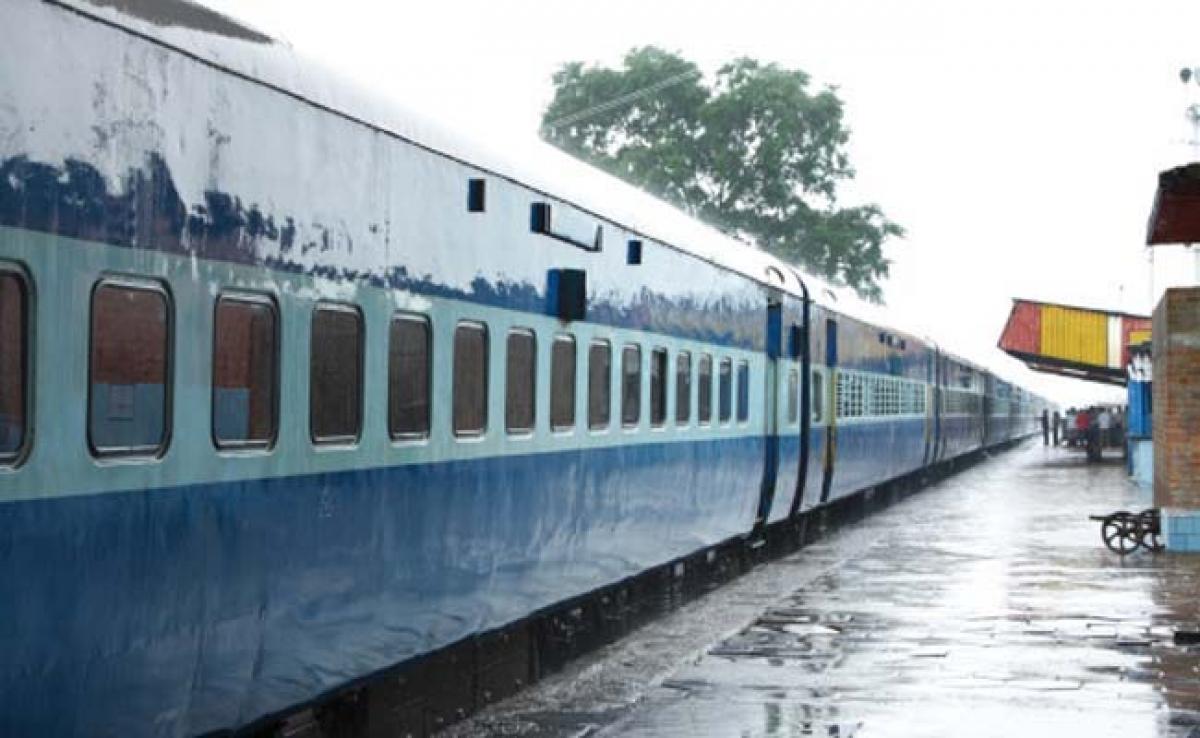 The Railways has come out with a chart comparing train fares with the prices of apples, movie ticket, refined oil, other commodities used in daily life in an indication of the subsidy provided for passenger travel.

The Railways has come out with a chart comparing train fares with the prices of apples, movie ticket, refined oil, other commodities used in daily life in an indication of the subsidy provided for passenger travel.

A passenger has to shell out Rs 85, which is less than the cost of one kg of apples, for travelling to Agra from Delhi in the general class, while the Chandigarh fare is Rs 95, lower than the price of one 140 gm toothpaste, according to the fare comparison chart.

A senior Railway Ministry official said while the input cost has gone up many times in the past, train fare has not increased accordingly. "Specially, in the unreserved and suburban sectors the existing fare has been kept very low," he said.

Asked whether the Railways is considering hiking the fare in the suburban and unreserved segments, the official said, "Though there is a need for rationalisation of the fare structure, there is no such proposal."

The passenger sector is getting about Rs 30,000 crore cross-subsidy annually from freight earnings.

According to the data, the passenger fare for the 303 km distance between Delhi and Jaipur in general class is Rs 105, which can be compared with the mobile Internet pack of 500 MB. The travel from Delhi to Dehradun at present costs Rs 105 in the unreserved general class, less than the cost of one kg of refined oil.

Bus fare to Dehradun and Jaipur is Rs 450 and Rs 400 respectively, it said.

Train fare for the New Delhi-Lucknow sector, a distance of 513 km, is Rs 150 and the bus fare is Rs 700. According to the Railways, train fare for Lucknow is less than the cost of one kg tur dal.

Similarly, Delhi-Amritsar fare of Rs 140 is less than the cost of one kg of mustard oil and Delhi-Jammu fare of Rs 175 is less than the half a kg of desi ghee, as per the chart. The Railways is charging between 22 paisa per km to 44 paisa per km for the unreserved general class fare while the bus fare is ranging between 89 paisa and Rs 1.44 per km journey, said a senior Railway Ministry official.