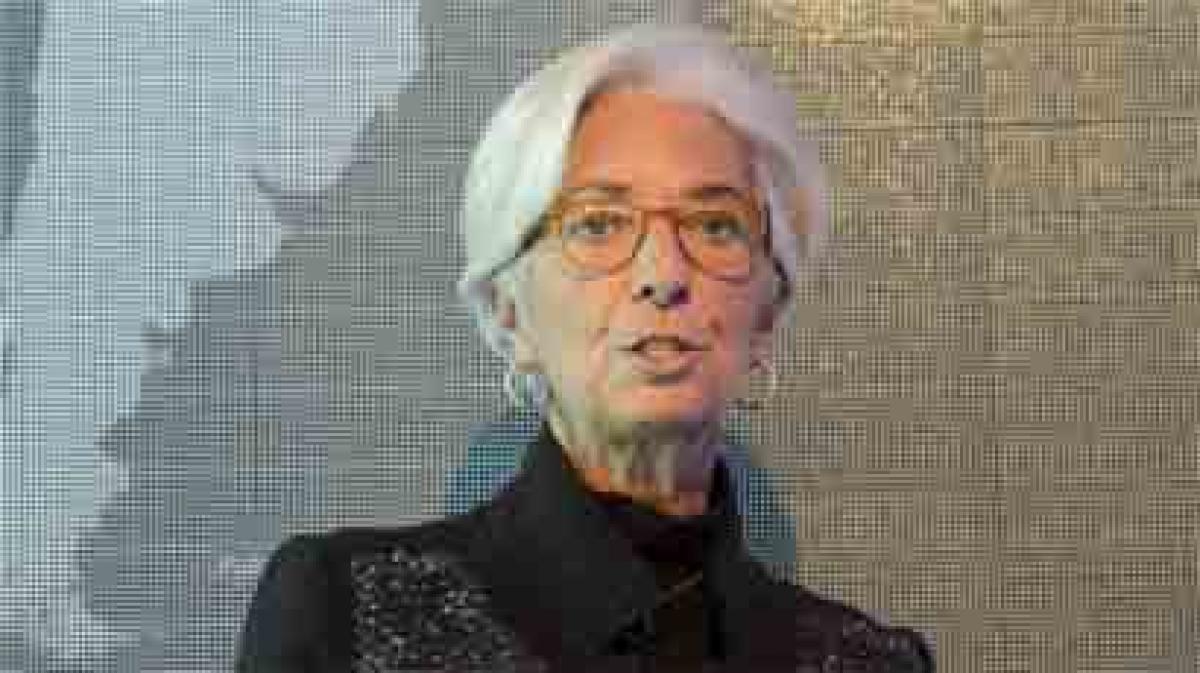 The International Monetary Fund said it plans an open selection process for its top job and will begin accepting nominations on Thursday, even though Christine Lagarde has said she is open to another term leading the crisis lender.

The International Monetary Fund said it plans an open selection process for its top job and will begin accepting nominations on Thursday, even though Christine Lagarde has said she is open to another term leading the crisis lender.

Lagarde's initial five-year term as managing director expires on July 5, and IMF executive board member Aleksei Mozhin said he expects the board to complete its selection process by early March.

Lagarde, a former French finance minister, was elected in 2011 after competing against Mexican central bank governor Augustin Carstens to replace Dominique Strauss-Kahn, who was forced to resign the top IMF job amid a sexual assault scandal.

"The Executive Board has adopted an open, merit-based, and transparent process for the selection of the managing director, similar to the one used in the previous round," Mozhin said in a statement. "Individuals may be nominated by a Fund governor or executive director. Like we did in 2011, we aim to reach a decision by consensus."

Lagarde, who is well regarded among international leaders, said in October she was "prepared to serve" another term, but that was up to the Fund's members to decide. So far, no challengers have emerged for the top IMF job.

One potential complication is that a French court in December ordered Lagarde to face trial for negligence over her role in a payout of some 400 million euros ($434 million) to businessman Bernard Tapie when she served as France's finance minister.

Lagarde has vowed to appeal the trial order and has said she acted in the best interests of the French state and in full compliance with the law. The IMF board has reaffirmed its confidence in Lagarde's ability to effectively carry out her duties.

During her tenure as head of the Fund, a sovereign debt crisis in Europe eased, loan programs to debt-laden Greece have been extended, and the Chinese yuan was added to the Fund's benchmark currency basket.

The fund also last year won approval by the US Congress of a landmark reform program that shifted more voting power to China and other key emerging markets.