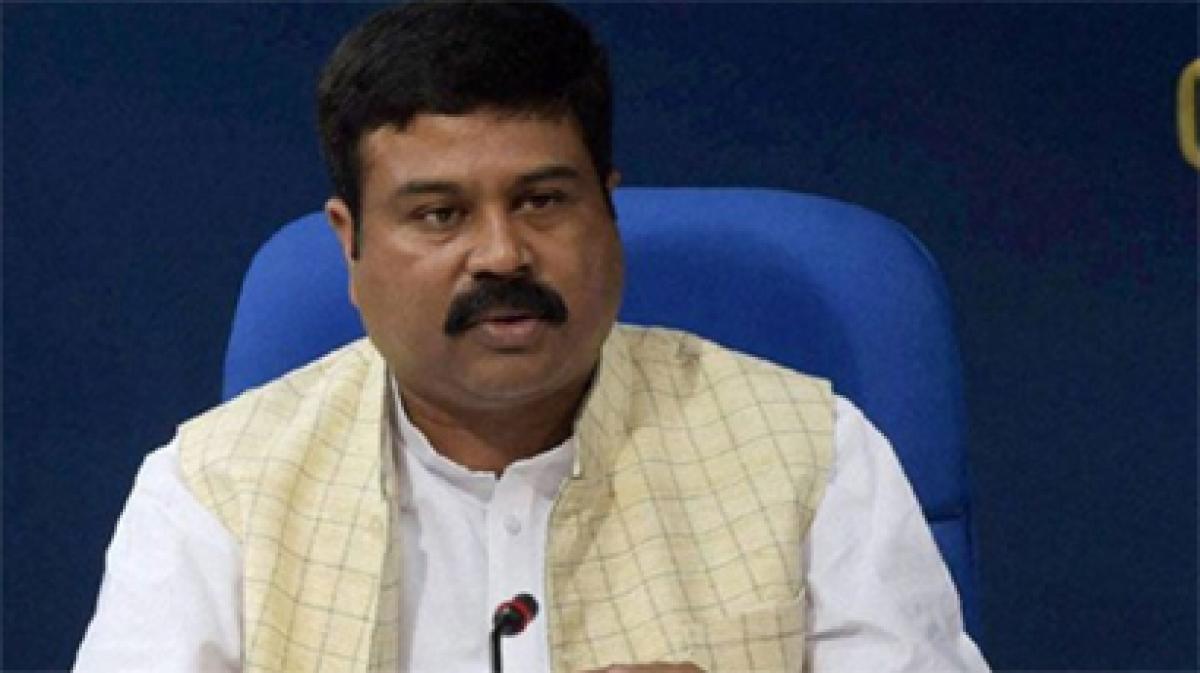 India has asked its oil firms to boost ties with resource-rich Africa as the south Asian nation wants to take advantage of tumbling crude prices to lock in supplies to meet future demand.

India has asked its oil firms to boost ties with resource-rich Africa as the south Asian nation wants to take advantage of tumbling crude prices to lock in supplies to meet future demand.

India is seen as the most important driver of energy demand growth in the world in the years to come with its oil consumption seen rising by 6 million barrels per day (bpd) to about 10 million bpd by 2040, according to the International Energy Agency (IEA).

Oil has fallen to 12-year lows this year under pressure from a deepening supply glut and signs of economic weakness in China, the world's second biggest oil consumer.

"India has strategic need for energy security and this is something that Africa can use," said Ron Kapavik, vice president at IHS Energy. "India can be a natural market for African hydrocarbon resource."

India, the world's third biggest oil importer, has stepped up oil imports from Africa in 2015 and New Delhi wants to boost shipments from the region.

Indian Oil Corp, the country's largest refiner, has doubled imports from Nigeria at 60,000 barrels per day (bpd) for 2016-17 while Hindustan Petroleum Corp has sought similar volumes from the African nation.

"African nations asked us to invest in developing their infrastructure, upgrading their refineries and be a partner in development of their market, mainly refined products," Pradhan said.

Equatorial Guinea has offered India equity in oil blocks, the minister said, while Algeria is keen on tie-ups with India for exploration and developing petrochemical projects. Algeria wants to boost oil supplies to India.

Sudan has offered three oil and gas blocks for exploration and development to ONGC Videsh, the overseas arm of Oil and Natural Gas Corp.