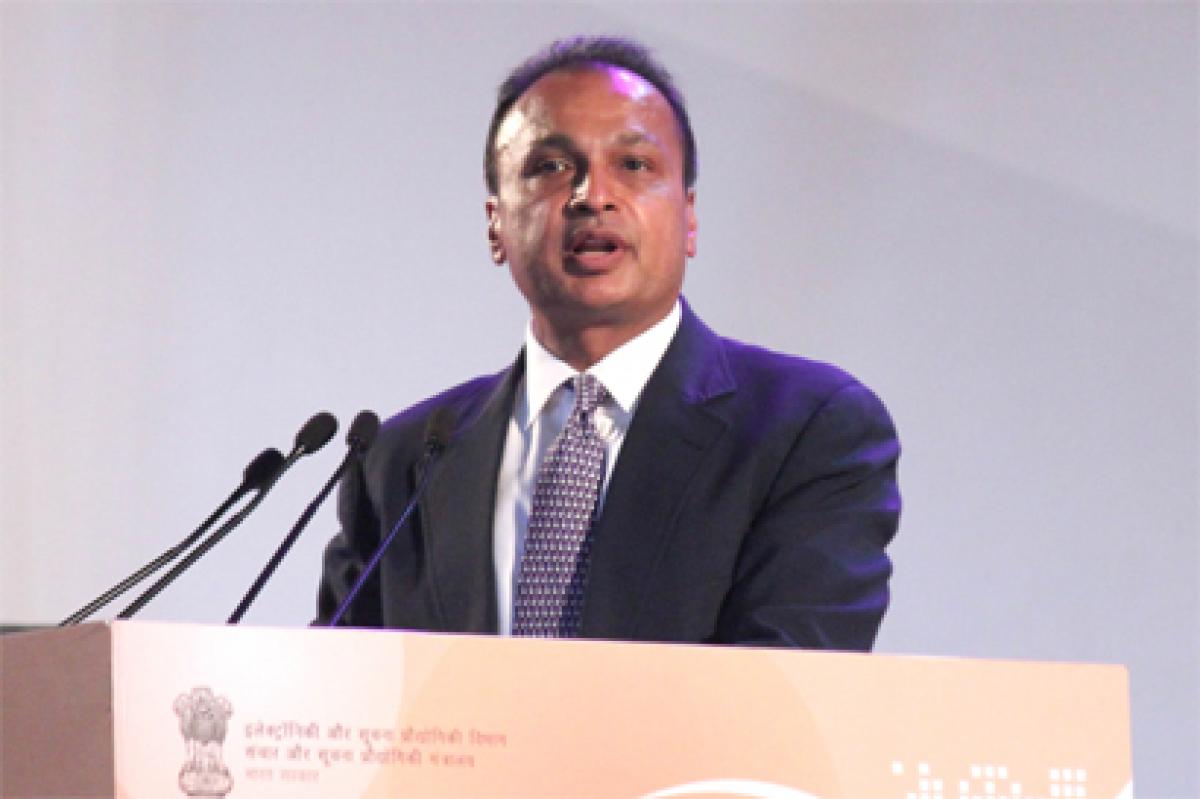 Entertainment now has a French connection with a pact announced on Sunday to produce an action-drama, Serge Hazanavicius\'s \"nOmber One\", that is also to be shot amid pristine Himalayan settings.

Entertainment now has a French connection with a pact announced on Sunday to produce an action-drama, Serge Hazanavicius's "nOmber One", that is also to be shot amid pristine Himalayan settings.

The agreement is with two production houses -- actor-producer Julie Gayet's Rouge International, and Elisa Soussan and Kev Adam's my Family
-- and comes as French President François Hollande landed in India as chief guest for this year's Republic Day.

The production is expected to start in February in France. The film is also slated to be shot extensively on the majestic skiing slopes of the
Himalayas in India, officials in the know said.

Hazanavicius will also direct it.The raison d'être of "nOmber One" is the quest and of the ascension of a uniquely-talented young man in a world gone mad -- a world of commerce and mercantile deals.

It's also the tale of a father-son relationship. While the two men share the same passion, events tear them apart. Yet, the love of the snow -- and quite simply love itself -- brings them back together again.

The movie is a story of riders, the daring last-action heroes who risk their lives for a beautiful run, for an ephemeral race carved out on the
sheer, white face of a remote and isolated mountain -- familiar territories for Hazavavicius.

The director's acting career spans some 70 films and 25 plays. He has also written and directed more than a dozen shows, as also dramas and
documentaries for TV.

Among the others associated with "nOmber One", Dan is a mountain guide based out of the ski resort of Chamonix-Mont Blanc in France where the first Winter Olympics were held in 1924, and is also a climber, crystal-hunter and a professional skier.

Soussan, who started working in the entertainment industry as a lawyer,
discovered Adams during a one-man-show contest and became his manager for two such shows -- "The Young Man" and "Voila, Voila".

Gayet started working in cinema with Hazanavicius, making her acting
debut in 1992. Her first role of public note was in the 1996 comedy "Delphine 1, Yvan 0" by Dominique Farrugia.

Reliance Entertainment is the media and entertainment arm of the Reliance Group engaged in creating and distributing content across film, TV, digital and gaming platforms.

Before forming Amblin last year, the company partnered with film producer and director Steven Spielberg in 2009 to form DreamWorks Studios.

This pact has produced many acclaimed films -- "The Help", "War Horse",
"Lincoln", "The Hundred Foot Journey" and recently "Bridge of Spies" that's seen nominations for six Oscars and nine Bafta's including for best picture and best director.