Brazil Fitness Equipment Market may Grow at a CAGR of 19.7%: Ken Research 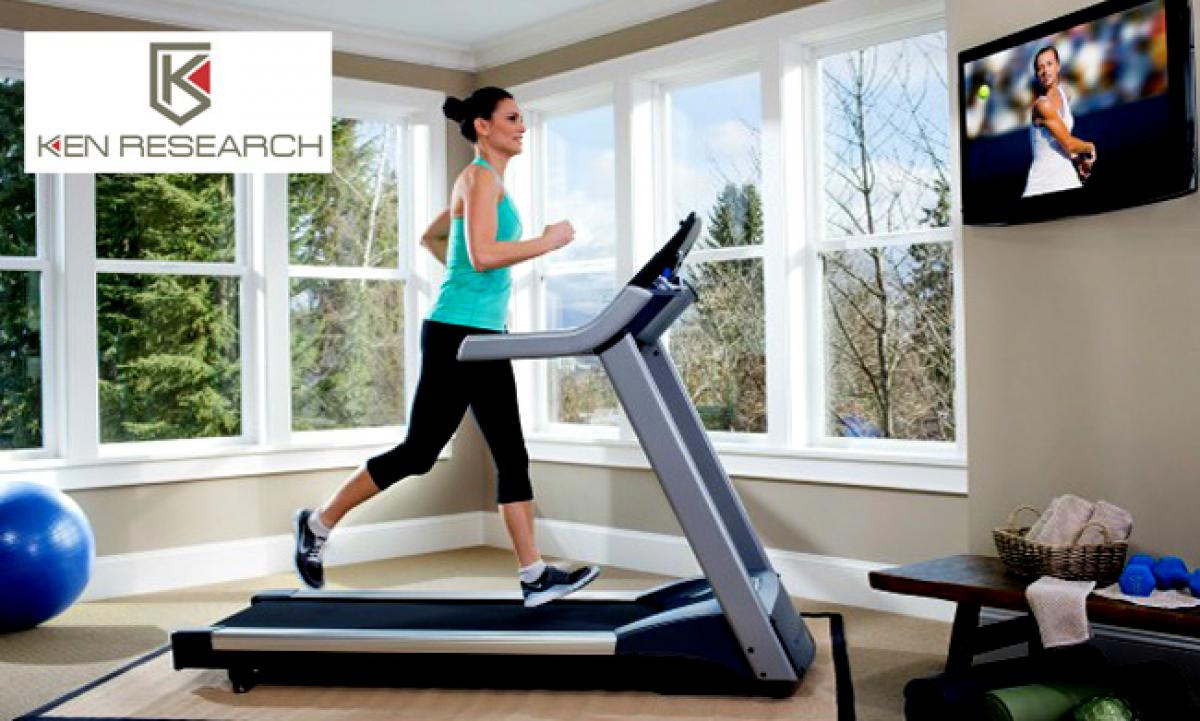 The fitness equipment market rests on the performance of the fitness services market. A rise in the number of fitness centers leads to an increase in the number of equipments required on the whole. The major companies operating in the fitness services market include Bio Ritmo/ Smart Fit, Bodytech, Companhia Athletica and Runner. Apart from these players, Curves and Contours have been operating as women’s only fitness centers.

Brazil fitness services market is the second largest in the world in terms of number of fitness centers, followed by the US. The fitness services in Brazil majorly include gym facilities, Yoga, Pilate, Swimming, Martial Arts, Zumba, Brazilian Jiu Jitsu and Cross Fit. Amongst all the players in the services market Bio Ritmo, Bodytech, Runner and Companhia Athletica account for the largest piece of the market.