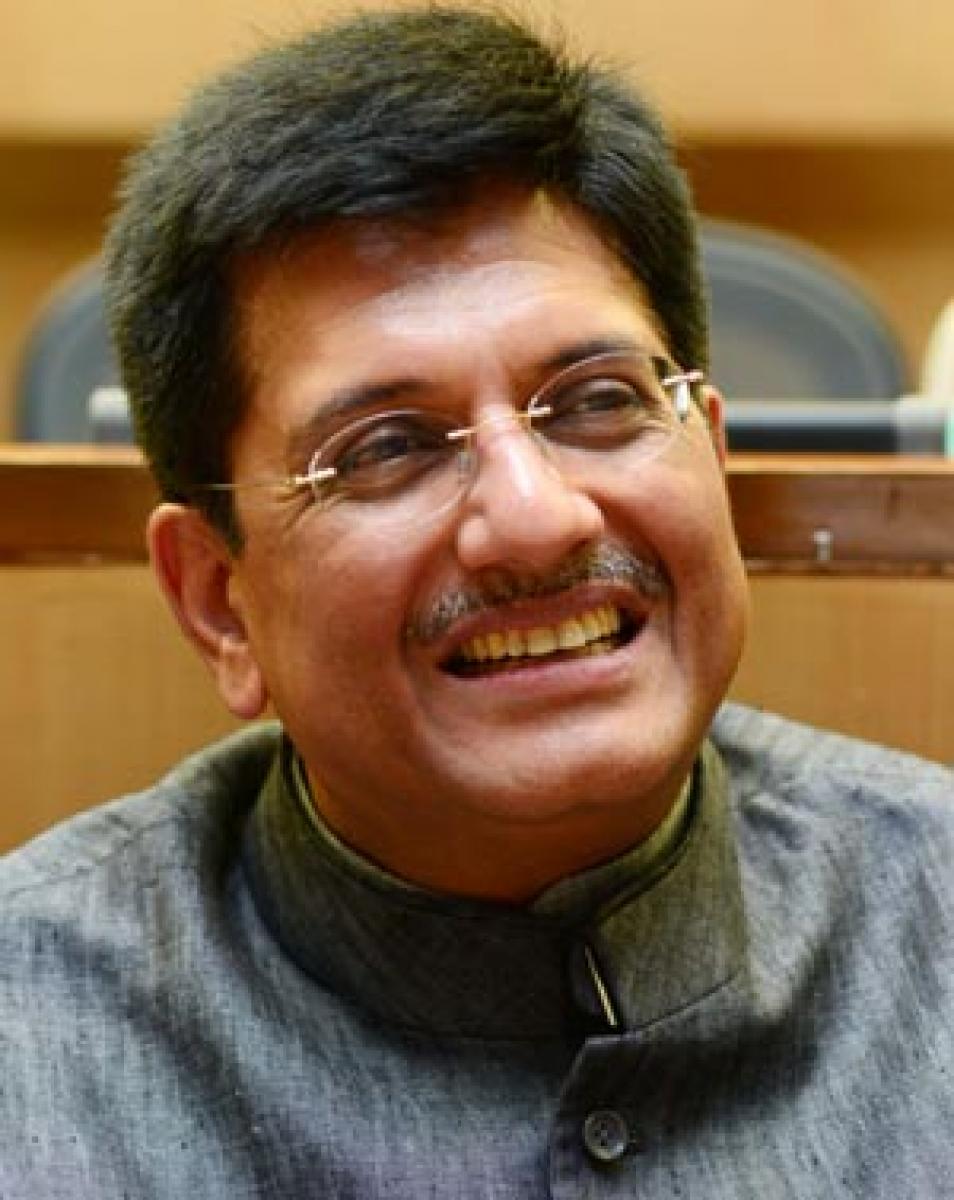 Goyal is leading a high-level government delegation to deliberate with Australian government and businesses on ways to increase their participation in India\'s power sector. An industry delegation, led by business chamber CII, is also accompanying the minister.

The power sector in the country is at an inflection point and the focus is on developing an integrated outlook with transparent policies on tariffs and fuel pricing which enhance the ease of doing business, Power Minister Piyush Goyal said here.

"When the world is witnessing a depressed economic atmosphere and there is almost no growth, India is a shining spot. We will use this image and further strengthen it to invite countries such as Australia to invest in the country," he told PTI on the sidelines of the India-Australia Energy Dialogue.

India and Australia should come together and invest in several fields, with energy being an important dimension. India's focus is on LNG for power plants, coal mining, clean coal technologies, renewable energy, R&D as well as tie-ups with premier research institutes, he added.

"We are a very big and growing market. It is estimated that India will spend around Rs 65 lakh crore on the power sector in the next 15 years to meet its growing demands and providing clean, affordable and 24/7 electricity to its citizens," said Goyal, who also holds the Coal and Renewable Energy portfolios.

Goyal is leading a high-level government delegation to deliberate with Australian government and businesses on ways to increase their participation in India's power sector. An industry delegation, led by business chamber CII, is also accompanying the minister.

As per International Energy Agency (IEA) estimates, India would invest about $845 billion in T&D (transmission and distribution) networks between 2015 and 2040 to ensure universal access to power for customers. Explaining the steps taken by his ministry to provide clean energy, the minister said India has one of the toughest regulations on thermal power.

"Our Prime Minister has pledged his commitment towards protecting the environment and we are working on his vision. Our norms on thermal power are more stringent that those in some of the developing countries," he noted.

The minister said for India to further strengthen its position on creating a sustainable environment and at the same time expand the economy, it has to seek cooperation from countries working on clean energy technologies and utilise them.

"We have to use this clean tech, but for that we also need to ensure that the price is right. For a company or country to sell such technologies to India, it should understand that we have a very, very large market which will give them good returns in the long term," he added.

Citing an example, he said that the price of an LED bulb has come down by as much as 40% in India as there is bulk procurement. It has already distributed almost six crore LED bulbs. The minister said that India will concentrate on expanding R&D and is willing to invest on cutting edge technology.

"India will lead the world in the future in one of our thrust areas of clean energy through joint initiatives in research and development (R&D). We will leverage technological innovation to improve efficiency of our coal-based power plants at competitive costs. We are also inviting cutting edge technology in the renewable energy space.

"My ministry is working on the holistic development across all energy generating platforms and is inviting firms to come to India and manufacture under Prime Minister Narendra Modi's 'Make in India' initiative," Goyal said.