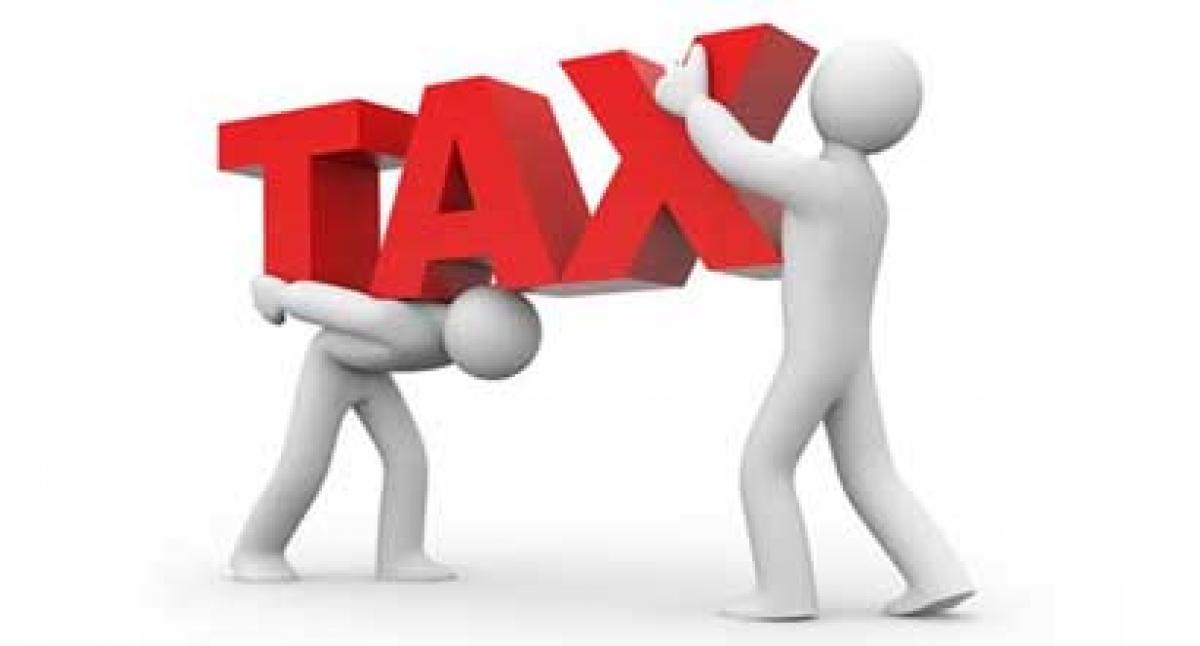 Who bears the brunt and who suffers the worst in India?  When middlemen fattens why middle class men suffer? Why the union budget always partial and cruel towards taxpayers and generous on freebees?

Mr. Arun Jaitley why don’t you play the role of Lord Mountbatten?

Who bears the brunt and who suffers the worst in India? When middlemen fattens why middle class men suffer? Why the union budget always partial and cruel towards taxpayers and generous on freebees? Why when one offer his or her service out of own academic excellence and experience must pay Swachh Bharat Cess of 0.5% to keep India clean from those who spit, shit, piss and vomit (after consuming alcohol) in the public places? Will the Government ever act firmly against all those offenders? Smoking in the public place is banned but it has become a permitted affair in public places these days, at least in Chennai. Some elements protest against ‘kiss of love’ in public places but not against smoking?

These are not questions or concern of some isolated individuals in India, but it is the collective voice of millions of mutiny.

Who can make a difference to the life of middle-class men and taxpayers?

The simple answer would be our Honorable Minister of Finance Shri Arun Jaitley who can make a difference. All that the taxpayers request to our Honorable Finance Minister is ‘AZADI’ (आजादी) from paying income tax and service tax. At least, give us ‘conditional AZADI’ if not ‘Sampoorna Azadi’.

Unfortunately, we follow the rule of 80-20 which is otherwise called as Pareto's law where the 20% only support the rest of 80% in every ecosystem. This is true even in many big corporate. It means we follow the culture of over milking the ‘milch cow’ and let go those cows’ that refuse to pay tax, repay the bank loan, slash black money in a Swiss account and manipulate the system in a very systematic way.

The salaried tax payers or in other words, the unfortunate and un-escapable sacrificial goats in the present system are the one who suffers the worst from budget year after year.

Dr.Subramania Swami wants to scrap the concept of income tax. We the taxpayers fully support the vision of Dr. Swami.

The irony is that from every government rich, poor and middlemen benefit the best but not the middle class men!

The taxpayers burn ‘midnightoil’ to make small earning only to pay as tax. The point is not about paying tax. For our country, no one would ever feel sad to pay tax. But the question is what the average taxpayer gets as the reward? Roads with dale and valley, galloping inflation, polluted air, and water etc.

Why don’t our economists innovate different ways to increase the revenue of the Government instead of taxing the middle class?

If you earn more, you have to pay more tax? What is the logic? If we earn more and if we enjoy more luxury, are we not paying the tariff like higher electricity bill, water bill, property tax etc? What logic is that if one earns more must fall under higher tax bracket? They pay more to the Government for the luxury they enjoy. Already people above some income have to forfeit cooking gas subsidy, the family card can get them only limited provisions etc.

Why are we so cruel to middle class men?

If Government gives ‘AZADI’ to middle class men and taxpayers from paying income and service tax, what they would do with such money. Either they might enjoy or may save.

Let us assume the third possibility of investing the money in some private chit fund or mutual fund. Most probably they might loose the money. But in any way, the possibility of such money reaching the politicians and higher echelons in the society is high so politicians have every reason to feel happy about it.

In truth, most Indians are honey bees. All they know is to save and save and bequeath the money to next generation or loose. But basically, spending mind is not that high among the salaried group and hence would invest. So the Government will have sufficient revenue to govern.

The Government can give blanket tax exemption on savings with minimum lock-in period so that people can save some money for their future to deal inflation. Remove the limitation on the money that can be invested. If people have more money and are interested in investing in schemes like PPF, allow them to do so how much ever they want and give them tax exemption.

The present taxation system is ‘bear baiting’ upon the salaried class and tax payers.

We want our Honorable Minister of Finance to play the role of Lord Mount then and must give AZADI to taxpayers.