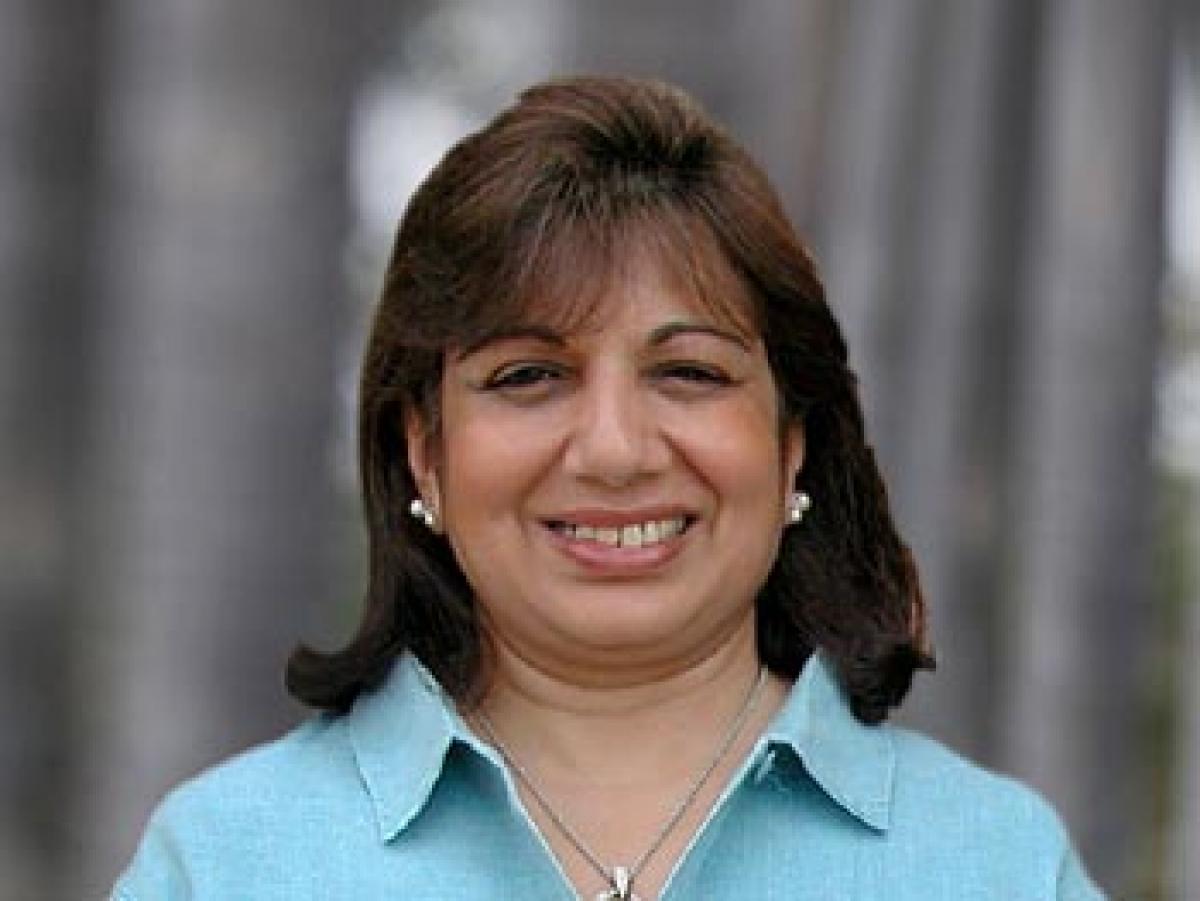 Biocon chief Kiran Mazumdar-Shaw has backed the government\'s proposal to establish a separate ministry for pharma, expressing hope that it would end the current confusion and chaos in the sector due to multi-ministerial control.

Hyderabad: Biocon chief Kiran Mazumdar-Shaw has backed the government's proposal to establish a separate ministry for pharma, expressing hope that it would end the current confusion and chaos in the sector due to multi-ministerial control.

"I think it will, because it's too confused right now. The whole sector is being sort of under the purview of multi- ministerial control. So, I think that is causing a lot of chaos", Mazumdar-Shaw said.

Union Fertilisers Minister H N Ananth Kumar in December had said that there would be a separate ministry for pharma and medical devices sector in the next one year.

"Our regulatory standards are pretty high. It's just that they don't have enough people to invigilate. Today, the Drugs Controller is very poorly staffed, and he needs more people, he has been asking for more people.

If you don't have more people, how will you carry out all the audits? " And then it's also a state subject, not Centre either. So, there are some states where quality standards are high, some states where it is low. So, it's a bit of mixed bag", she said.