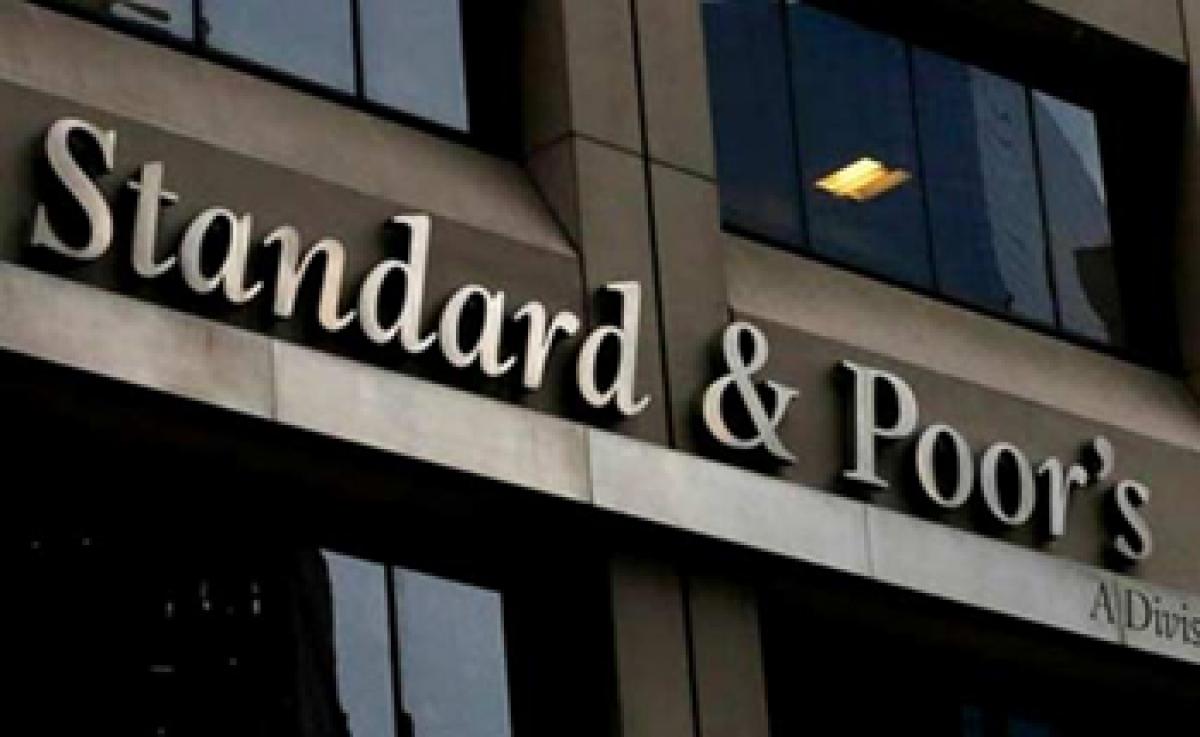 Standard & Poor\'s retained its sovereign rating on India despite the government sticking to its fiscal deficit target in Monday\'s budget as it waited for further improvement in public finances.

Mumbai: Standard & Poor's retained its sovereign rating on India despite the government sticking to its fiscal deficit target in Monday's budget as it waited for further improvement in public finances.

S&P said it would wait for the government to improve its net debt and fiscal consolidation and does not expect to change India's BBB- rating with a 'stable' outlook until next year.

Inda's Finance Minister Arun Jaitley stuck to a stiff fiscal deficit target of 3.5 percent of gross domestic product for 2016/17 starting April, in sharp contrast to expectations of diverging from the number in his third budget where he spread the benefits of growth more widely among the country's 1.3 billion people.