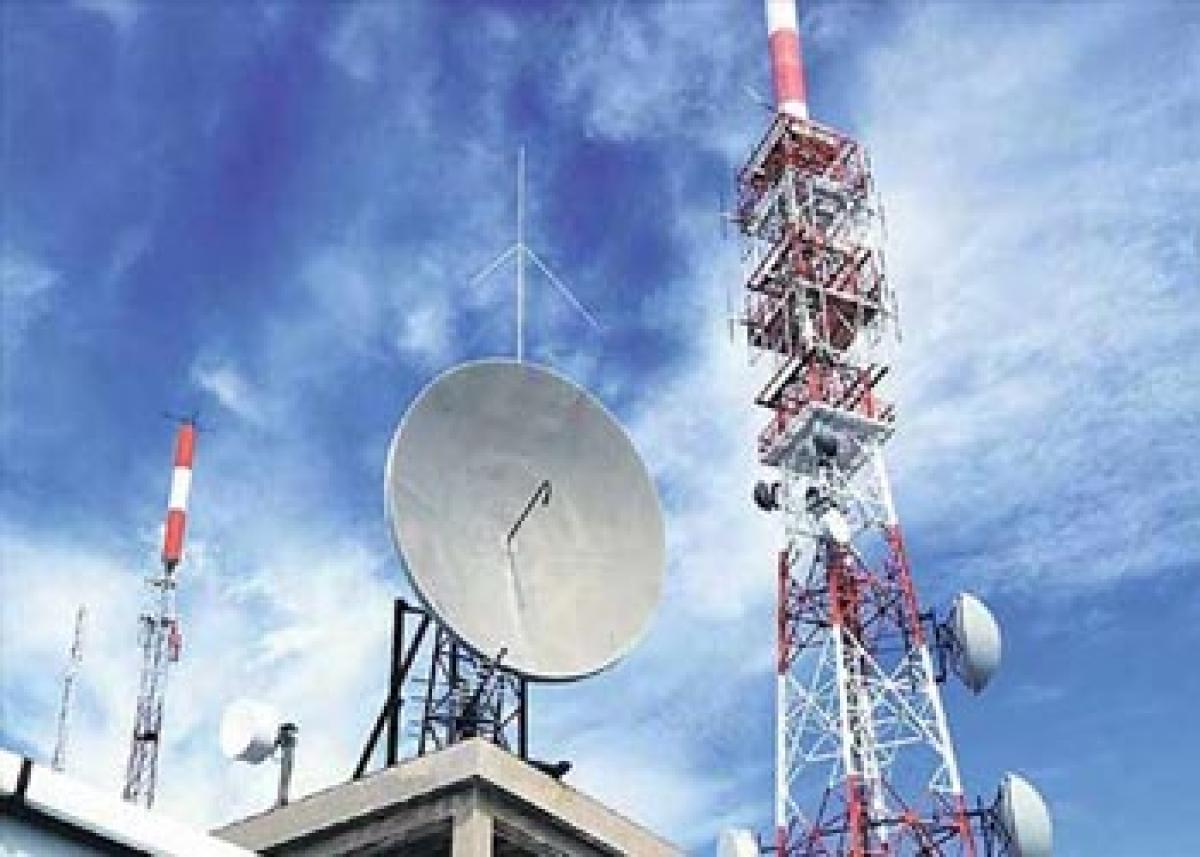 The regulator TRAI will enforce its order on call drops, which makes it mandatory for telcos to compensate customers for failed calls, as the Delhi High Court has upheld the decision, Telecom Minister Ravi Shankar Prasad said on Tuesday.

New Delhi: The regulator TRAI will enforce its order on call drops, which makes it mandatory for telcos to compensate customers for failed calls, as the Delhi High Court has upheld the decision, Telecom Minister Ravi Shankar Prasad said on Tuesday.

"Lets be very clear about one thing. I have not examined the judgement but the penalty incentive and disincentive regulations of Trai has been upheld by the court, so Trai will enforce it," Prasad said when asked about High Court upholding the call drop decision. Asked how compensation will be provided for the months of January and February, Prasad said, "Yesterday the judgement has come, let the entire architecture be worked out."

The Minister further said call quality has been improving but operators need to further enhance the service quality. "I have been told that telecom operators have put up 65,000 base tower stations (BTS) across the country in the last six months, of which 2500 are in Delhi," he said. He further said whatever policy initiative was required from government side, has already been taken, now the operators need to deliver.

The court said that it has not stayed the notification of Telecom Regulatory Authority of India (Trai) since filing of the writ petition, therefore the telecom regulator is at liberty to implement its decision January 1, 2016 onwards. "There is no dispute about the power of Trai to make regulation under section 36 of the Act. The impugned regulation has been made in exercise of the power conferred under the Act, keeping in mind the paramount interest of the consumer," the bench observed.

Telecom operators have submitted before court if the penalty is levied, the companies will end up paying around Rs 1,000-1,500 crore. However, Trai has said that maximum outgo under the rule in a year would be around Rs 800 crore if networks are not improved.