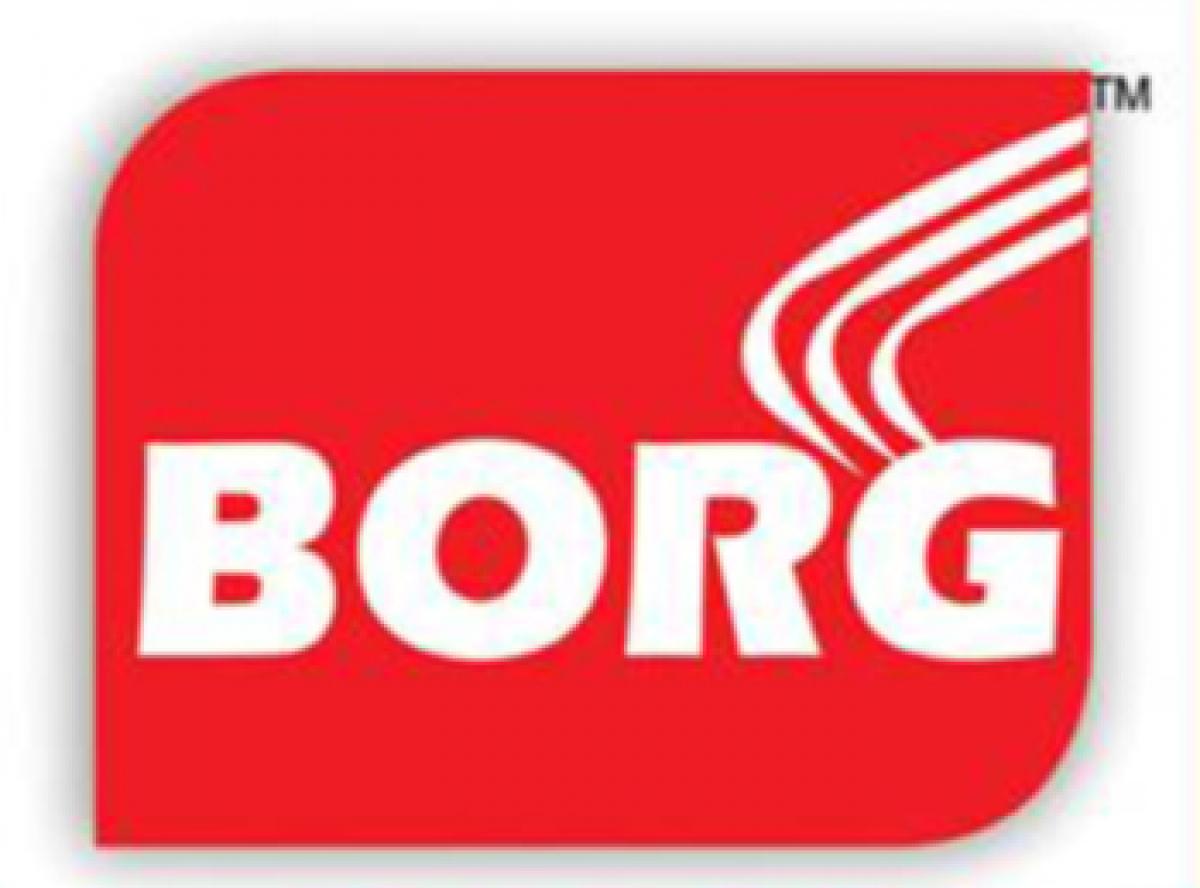 The initiative has been undertaken for the Central Public Works Department of New Delhi under the company’s new commercial Solar Photo Voltaic Power Projects which Borg Energy has unveiled in the Indian market recently.

The Borg Vega Series is a new series of solar powered energy generating systems in India that are highly cost-effective and can be widely used for both domestic and commercial projects to generate environment friendly free of cost electricity. The MPs residential quarters project, covering 66 flats in central Delhi was undertaken prior to the commercial launch of the Vega Series.

A grid-connected solar photo-voltaic (SPV) system consists of one or several solar panels/inverters that can be adapted to generate power for different purposes for domestic use or commercial purposes.

“This was a small yet impactful project through which we have made a large number of residential spaces meant for Indian parliamentarians completely solar energy efficient. This will help reduce substantial electricity costs and can become a model for more such green energy projects. Through this initiative, the Members of Parliament are truly showing the right pathway to all other citizens of the country by setting an example and being harbingers of clean & green energy. BORG’s Solutions have been customized for India and breaks the barrier of high cost with engineering excellence and delivers solutions that are affordable. The products also offer high efficiency in all conditions,” said Mr.Krishna Kumar,Borg Energy Product manager.

This project would enable the Members Of Parliament generate efficient energy for daily domestic use, plan for growth in connected load and also substantially save on energy bills.

Lack of efficiency and high cost has been the two major drawbacks that have held back the wide use of solar energy in India. BORG Energy India has conducted extensive research and development in India to produce products that meet Indian requirements and fill the gaps in Indian solar powered products.

BORG’s first project in India was a highly demanding and challenging task from the Power Grid Corporation of India Ltd (PGCIL) , in association with the Government of Tamil Nadu , to generate off-grid alternative power for lighting the 13th century Vellore Fort , spread over an area of 133 acres.