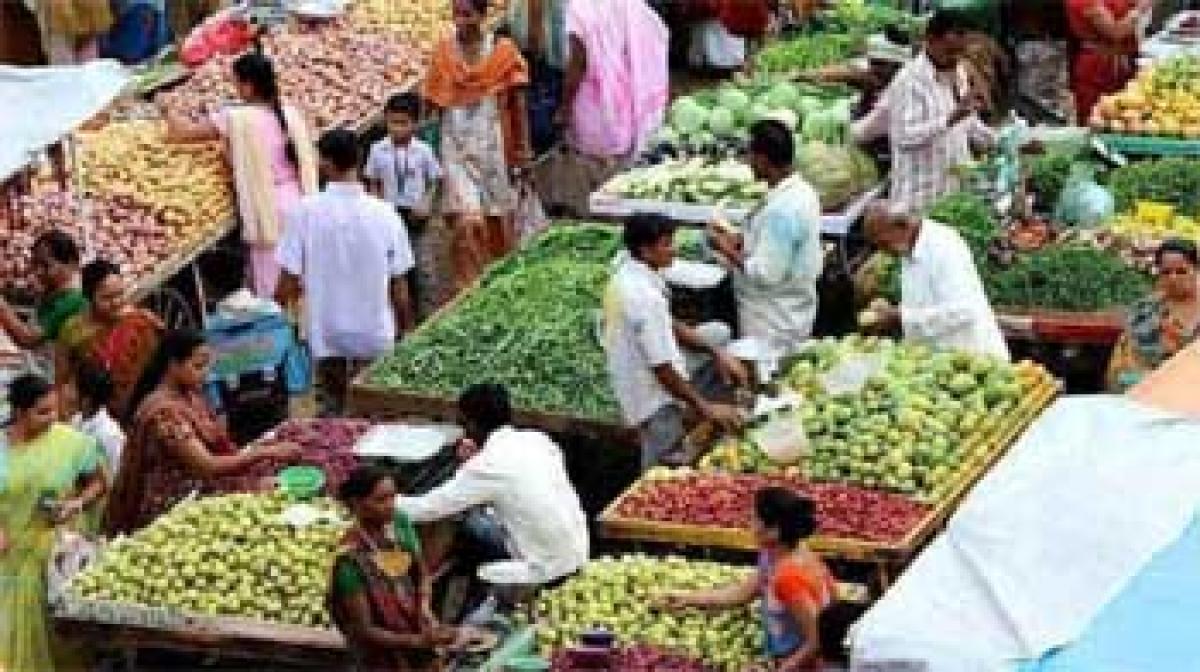 India\'s retail inflation is expected to have eased in February helped by falls in prices of some food items, after edging up for six straight months, raising expectations of a central bank rate cut next month.

India's retail inflation is expected to have eased in February helped by falls in prices of some food items, after edging up for six straight months, raising expectations of a central bank rate cut next month.

Analysts say Raghuram Rajan, Governor of the Reserve Bank of India, could soften monetary stance after Finance Minister Arun Jaitley stuck to a fiscal deficit target of 3.5 percent of GDP for next fiscal year in his third budget last month.

"The recent budget delivered on the targets and hence opens the door for a rate cut in April before entering into a prolonged pause," Radhika Rao, an economist at DBS Bank in Singapore said in a note on Friday.

Jaitley hiked annual state spending for the farm sector by 44 percent for the next fiscal year to over $5 billion and eased import curbs to restrain price rises.

Annual consumer prices, which the Reserve Bank of India (RBI) closely tracks to set its interest rate policy, likely gained 5.6 percent in February, according to a Reuters poll of economists, compared with a rise of 5.69 percent in January.

The figures are due for release on Monday at around 1200 GMT.

Separately, the government will also release data on wholesale prices at around 0630 GMT on Monday. The wholesale price index has been falling for the past 15 months on plunging crude prices. It is forecast to post an annual decline of 0.27 percent in February, according to the Reuters' poll.

However, Rajan remains worried about services inflation that has been sticky since September 2015, keeping household inflation expectations elevated and pushing up urban wages.

Rising prices for basic items, education and health services are squeezing the budget of Sanjay Kumar, a 38-year-old worker, who earns $137 a month in Delhi.

"My biggest worry is rising household expenses and education cost of my three daughters," said Kumar, who works as a housekeeper in a private company.

"I can't see good days for my family," he said referring to Prime Minister Narendra Modi's election promise of ensuring better living standards for people once he came to power.