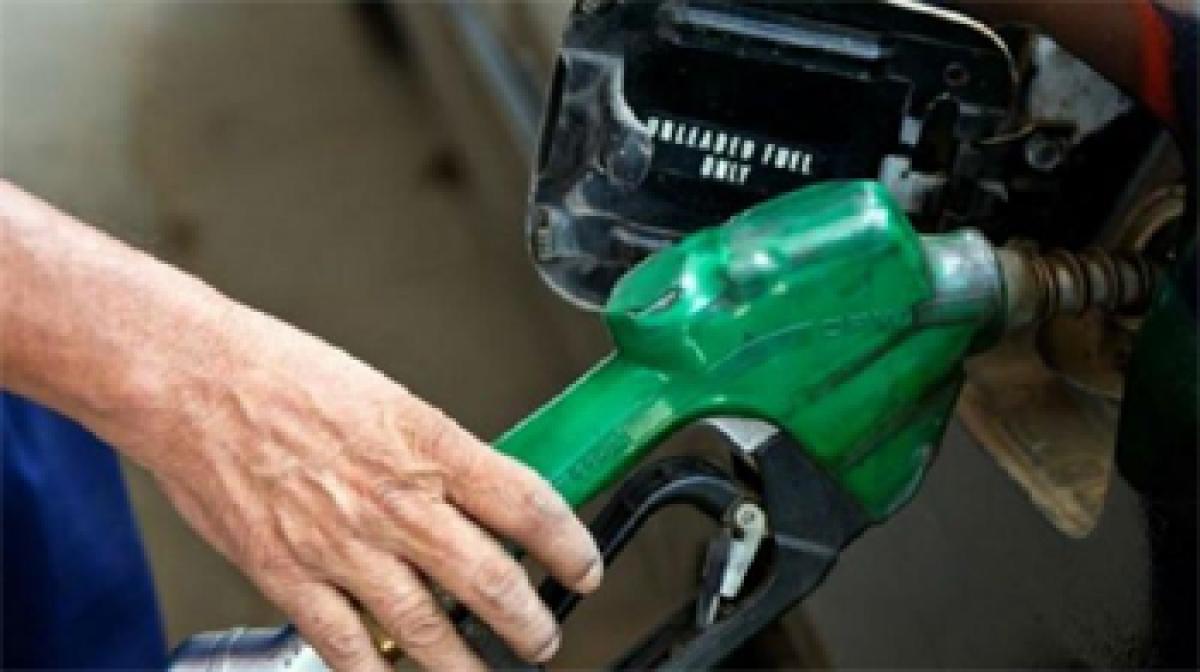 Three hours east of New Delhi, in the village of Piplera, recently married Abhilekh Swami has stopped to refuel his first automobile, a Hyundai hatchback, at an Indian Oil filling station.

Three hours east of New Delhi, in the village of Piplera, recently married Abhilekh Swami has stopped to refuel his first automobile, a Hyundai hatchback, at an Indian Oil filling station.

Late model SUVs and Mercedes also ply the potholed roads and dusty lanes of the small gathering of dwellings in Uttar Pradesh.

"Earlier I used to hire a taxi for taking my wife and old parents for long distance travel. Now we travel in our car," said Swami, 28, an accountant with a private company.

Swami said he is averaging about 2,000 kilometres a month in the vehicle he bought last August, mostly for commuting to work, shopping and visiting relatives.

Hundreds of thousands of Indians, spurred by cheap credit and rising incomes, are buying cars each month to free themselves from creaky, unreliable public transport.

This is expected to help push India ahead of China as the energy demand growth leader, with its total fuel consumption rising by a tenth to a record in the fiscal year-to-date.

Underpinned by annual economic growth of 7-8 percent, India's fuel demand is seen as a key oil price support over 2016-2017, eating into a supply overhang that has pulled down global crude as much as 70 percent since mid-2014.

India has already pipped Japan as the world's third-largest oil consumer. By 2040, India will have more than doubled its current oil use to 10 million barrels per day (bpd), according to the International Energy Agency (IEA), about on par with China's consumption last year.

This roar of motor - as well as power and household - fuel use means some refineries initially planned for exports, such as the 300,000 bpd Paradip refinery on India's east coast, have been flipped to serve domestic oil demand.

"When we conceived Paradip we were hoping to export gasoline, but now the products will be for meeting local demand," said Sanjiv Singh, head of refineries at Indian Oil Corp.

Over April-February - the first 11 months of India's current fiscal year - fuel demand rose 10 percent to about 170 million tonnes (4 million bpd), according to a report this week by the oil ministry's Petroleum Planning and Analysis Cell (PPAC).

For the next fiscal year through March 2017, the PPAC has forecast fuel demand growth at 7.3 percent.

India plans to spend 970 billion rupees ($14 billion) in 2016-2017 on expanding and improving the country's road network, which at 4.7 million km is already vying with China as the world's second-longest after the United States, although highways make up less than 2 percent of that figure.

A 23.55 percent increase in the salaries, allowances and pensions of millions of government employees later this year is also expected to shore up consumer spending, boosting purchases of cars and motorcycles.

Sales of passenger cars and utility vehicles in India are expected to grow by as much as 12 percent in the next fiscal year, up from an estimated 6 percent this year.That translates to around 230,000 new passenger vehicles hitting the roads each month.

The main impact has been on gasoline demand, which the PPAC expects to grow to 24.2 million tonnes (560,000 bpd) by next year, up more than 12 percent from 21.5 million tonnes estimated for this fiscal year.

"Gasoline demand has been growing in double digits and we expect this to continue as it depends on sales of two-wheelers and cars," said Indian Oil Corp's Singh. Other fuels are seeing growth as well, and for similar reasons.

To meet rising demand, state refiners are planning a 1.2 million bpd plant on the country's west coast, adding to current overall capacity of 4.6 million bpd, although a fixed timeline has not been set.

In east Delhi, at one of India's busiest motor fuel pumps, owner Ajay Bansal said demand was soaring."There is a growing demand for new and second hand cars. Now second hand cars are very cheap," he said. "That's an attraction to first-time buyers."