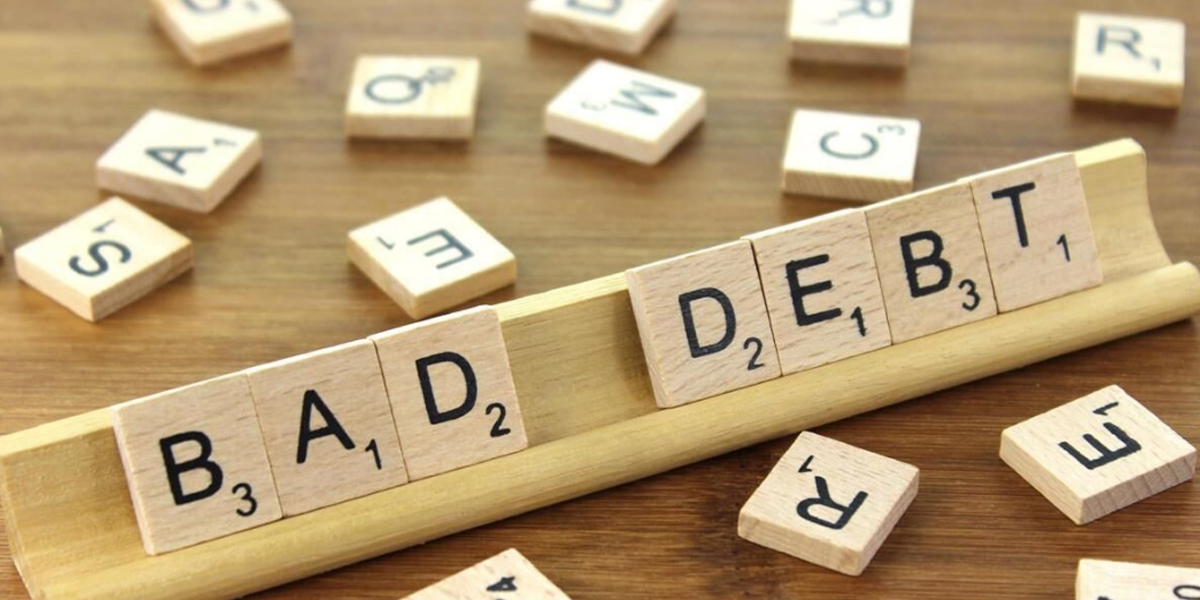 Systemwide gross nonperforming assets of banks rose to 112 per cent or at Rs 1039 lakh crore in FY18 from 93 per cent a year ago, and the share of public sector banks stood at Rs 895 lakh crore, or at 146 percent, according to the Reserve Bank data released on Friday

​Mumbai: System-wide gross non-performing assets of banks rose to 11.2 per cent or at Rs 10.39 lakh crore in FY18 from 9.3 per cent a year ago, and the share of public sector banks stood at Rs 8.95 lakh crore, or at 14.6 percent, according to the Reserve Bank data released on Friday.

In FY17, system-wide gross NPAs stood at 9.3 per cent and that of state-run lenders stood at 11.7 per cent. "During FY18, the GNPA ratio reached 14.6 per cent for state-run banks due to restructured advances slipping into NPAs and better NPA recognition," RBI said in its report on 'Trends & Progress of Banking in 2017-18'. In terms of the net NPA ratio, state-run banks saw significant deterioration at 8 per cent in FY18 from 6.9 percent year-ago.

Private sector peers banks' GNPA ratio stood at a much lower level of 4.7 per cent as against 4.1 per cent in FY17. "Resolute efforts on the part of private sector banks to clean up their balance sheets through higher write-offs and better recoveries also contributed to their lower GNPA ratios," the report said. Asset quality of foreign banks improved marginally to 3.8 per cent in FY18 from 4 per cent in FY17.

In FY18, the share of doubtful advances in total gross NPAs increased sizeably to Rs 5.11 lakh crore or 6.7 per cent of the system, driven up by state-run banks whose ratio stood at 9 per cent. In fiscal 2018, share of sub-standard and loss assets in GNPAs of private banks declined to 1.1 per cent and 0.2 per cent, respectively due to aggressive write-offs. During the year under review, the fresh slippages rose for state-run lenders on account of restructured advances slipping into NPAs and a decline in standard advances.

In the previous fiscal, the GNPA ratio of public sector banks arising from larger borrower accounts (exposure of Rs 5 crore and above) increased to 23.1 per cent from 18.1 per cent in the FY17. But this saw an improvement in FY18. "During the first half of FY18, NPAs in large borrower accounts of state-run banks and private sector banks declined to 21.6 per cent and 7 per cent, respectively," the report said.

The gems & jewellery sector saw a significant increase in GNPAs during FY18 with unearthing of frauds at PNB, which bore the brunt of the Rs 14,000 crore scam by Nirva Modi and his uncle Mehul Choksi. "Frauds have emerged as the most serious concern in the management of operational risks, with 90 per cent of them located in the credit portfolio of banks," the report said.

A large value fraud involving Rs 50 crore and above constituted about 80 per cent of all the frauds during 2017-18. Nearly 93 per cent of the frauds worth Rs 10 lakh or more occurred in state-run lenders while private banks accounted for just 6 per cent. "We will continue to monitor asset quality as well as resolution of stressed assets with a focus on implementation of the new resolution framework," the RBI said in the report.

The monetary authority also said it will look into implementation of Ind-As, corporate governance in banks and a revised framework for securitisation. The central bank also intends to issue revised prudential regulations including guidelines on exposure/investment norms, risk management framework and select elements of Basel III capital framework, it said.