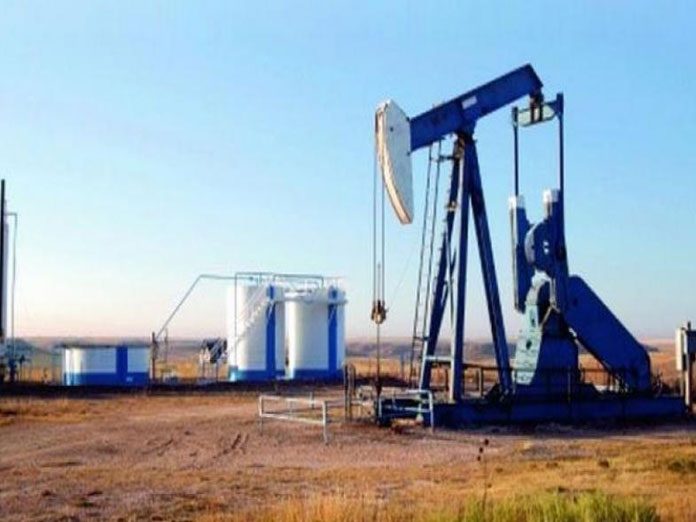 WTI crude oil futures were at USD 56.92 per barrel, down 2 cents from their last settlement.

US West Texas Intermediate (WTI) crude oil futures were at USD 56.92 per barrel, down 2 cents from their last settlement.

Prices were dragged down by surging American crude oil production, which has risen by more than 2 million barrels per day (bpd) over the last year, to an unprecedented 12.1 million bpd.

In Japan, Asia’s second-biggest economy, factory output posted the biggest decline in a year in January as China’s slowdown affects the entire region.

Still, oil markets remain relatively well supported by supply cuts by the Organization of the Petroleum Exporting Countries (OPEC), which together with some non-affiliated producers like Russia, known as ‘OPEC+’, agreed late last year to reduce output by 1.2 million bpd to prop up prices.

“Crude imports into the US fell 1.6 million bpd last week, to a two-decade low,” ANZ bank said on Thursday.