You don't get away by not paying back to banks: Jaitley 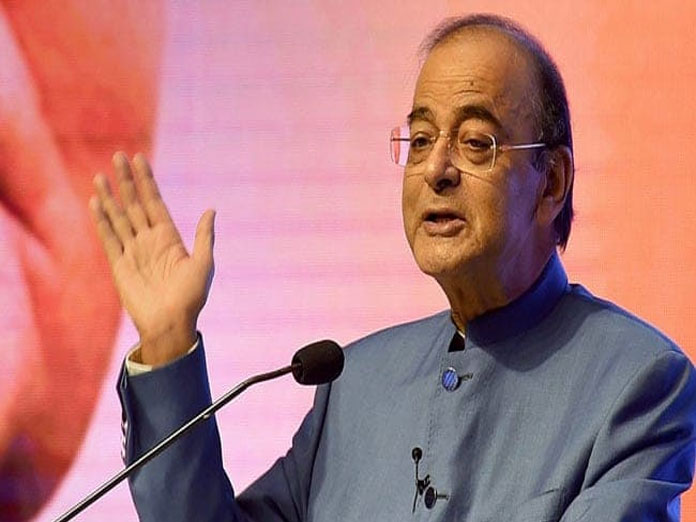 Union Finance Minister Arun Jaitley said on Thursday that industry leaders must give up the tendency of not paying back loans to banks as the new...

​New Delhi: Union Finance Minister Arun Jaitley said on Thursday that industry leaders must give up the tendency of not paying back loans to banks as the 'new normal' is already in place.

"The message has gone home loud and clear that people -- and particularly those in the world of finance -- have to break away from what was normal and live with the new normal. That's why in the banking sector the whole idea that if you don’t pay back you can get away with, then it’s a banker's headache, will not work," said Jaitley.

He was addressing the board meeting of National Bank for Agriculture and Rural Development (NABARD) in the national capital.

"When you get money from the bank, you manufacture your own equity out of that money, round-trip it and base your investment on that basis. This can't be the new normal," said Jaitley.

He said India is evolving upwards in terms of its economy, in terms of size and global presence. "We are now at the threshold of creating a new history where we are moving from an emerging economy to a developed society. It is imperative to be ethical for that," said Jaitley.

"In this evolution of India into more ethical society, the last five years will go down in history as a turning point," he added.

He said that reforms in the banking sector are necessary to make public sector banks compete with private banks.

"Even though these banks are functioning under a competitive environment, due to lack of professionalism or day-to-day interference with their process or an ill-defined system, they were not able to compete. That's why the necessity of the reforms have been felt," said Jaitley.

Pattana Pragathi to focus on civic issues in cities, towns