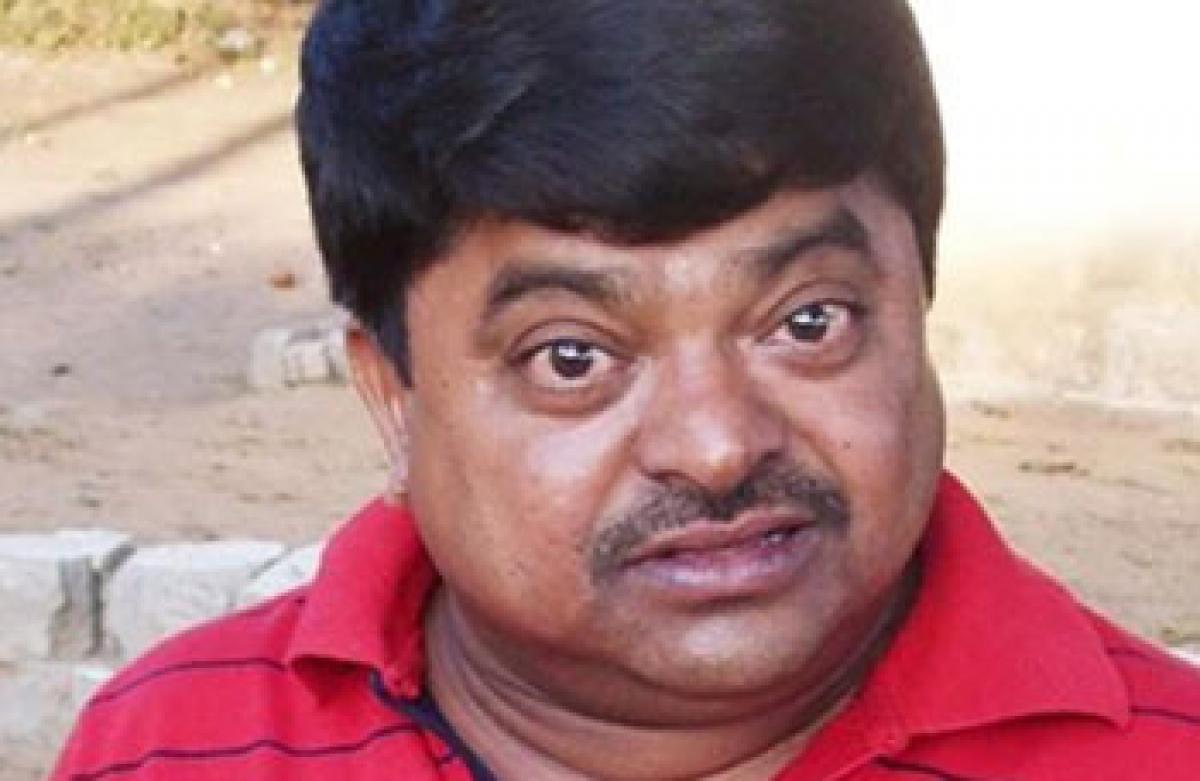 He was 35. According to an industry source, he suffered a brain haemorrhage. “He collapsed after he suffered a stroke in the brain in the morning at his residence.

He passed away within minutes,” the source told. Rambabu made his acting debut with a small role in Prabhas-starrer 2002 Telugu film ‘Eeshwar’, and since then had starred in films such as ‘Chantigadu’ and ‘Donga Dongadi’. He is survived by his wife and daughter.