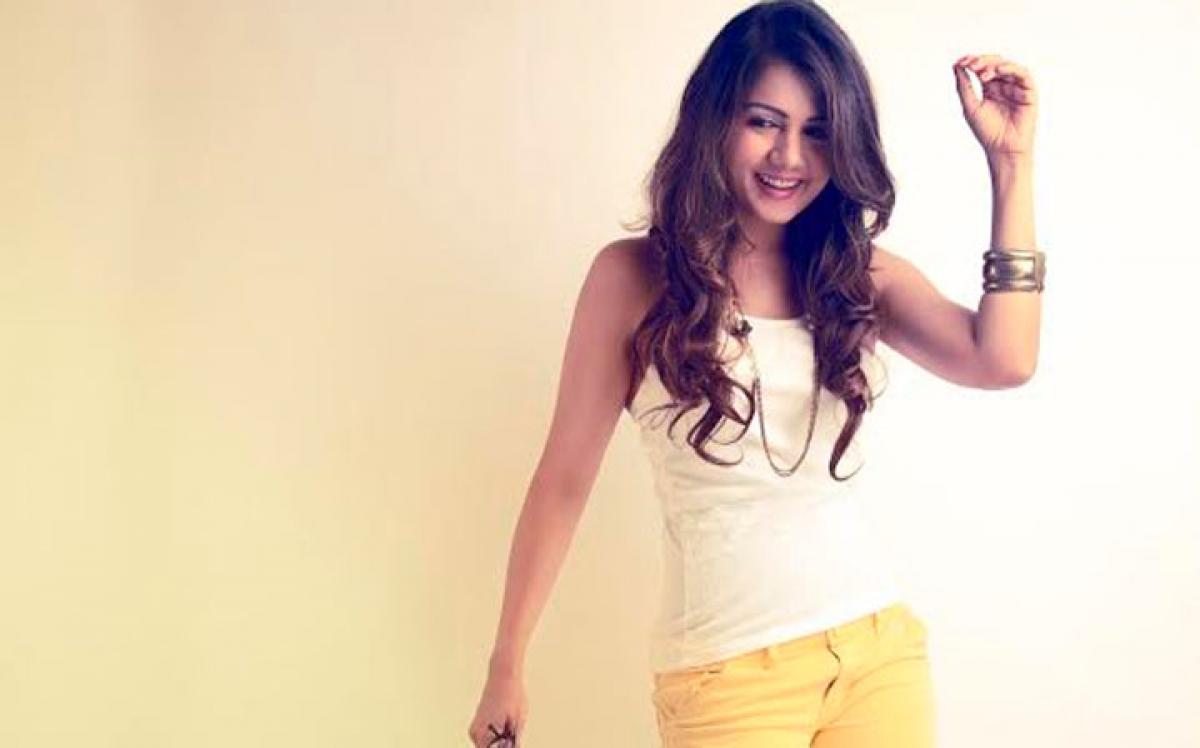 It-'s that time of the year when everyone says -'Goodbye-Tata-' to the year gone by and get all geared up to say -'Welcome-' to the New Year. In...

It's that time of the year when everyone says 'Goodbye-Tata' to the year gone by and get all geared up to say 'Welcome' to the New Year. In between the departure of the old year and the advent of New Year lies something the 'midnight' for which everyone waits with bated breath, to welcome the New Year with open arms.

The countdown to 2016 has begun with New Year’s Eve around the corner, several Bollywood Singers are busy rehearsing their performances for the parties across the country. Gwen Athaide is gearing up to give her fans in Hong kong a memorable New Year's Eve. The actress-singer is making a list of songs for her live performance.

Gwen Athaide Said, “I will be nervous and excited . It's going to be fireworks at the Bay .. People excited to bring in the new year".
The young guns of Bollywood are all set to rock it at the big night. The actress cum singer Gwen Athaide will perform on catchy numbers like Chittiyakalayia re, Saree ke fall sa, There's party on my mind, Sunny sunny. Party lovers will be present there were in for a electrifying performance on New Year’s Eve.
Show Full Article
Email ArticlePrint Article
More On
Download The Hans India Android App or iOS App for the Latest update on your phone.
Subscribe
Subscribed Failed...
Subscribed Successfully...