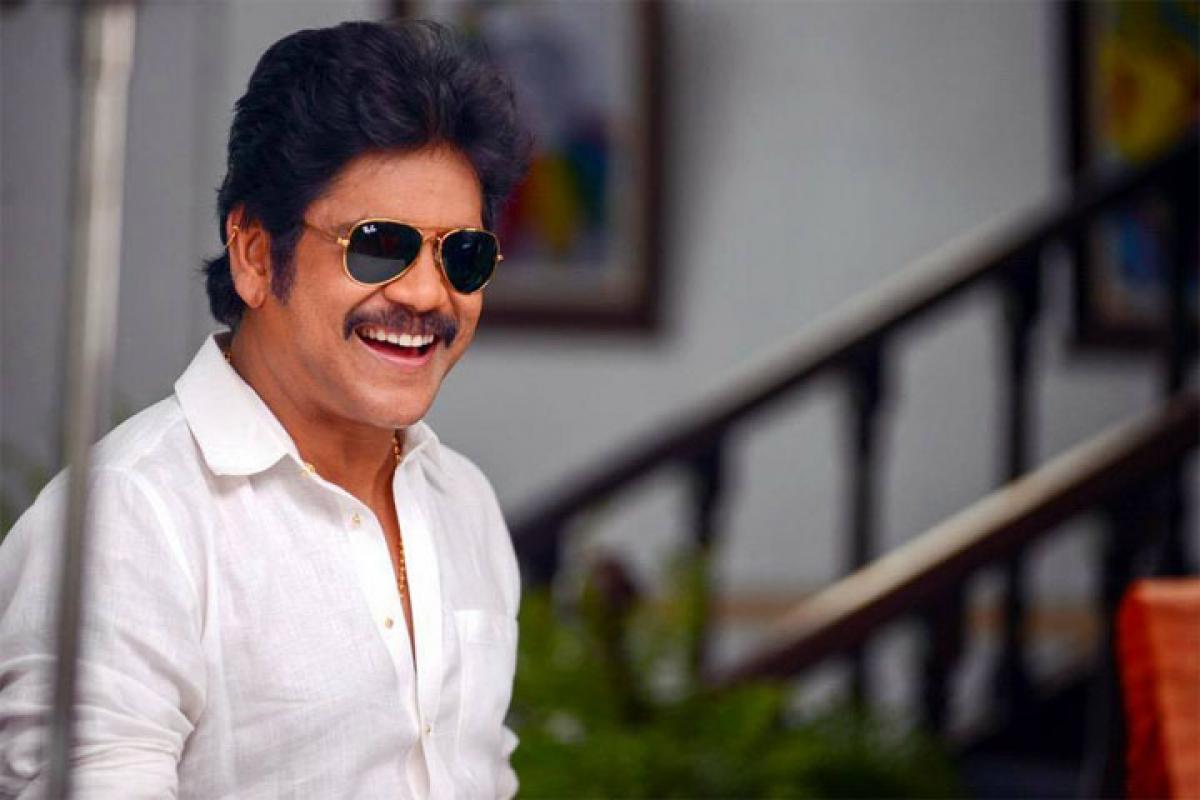 There are several rumours making the rounds in Film Nagar circles that Akkineni Nagarjuna-'s Soggade Chinni Nayana is backing out of Pongal race to...

There are several rumours making the rounds in Film Nagar circles that Akkineni Nagarjuna's Soggade Chinni Nayana is backing out of Pongal race to avoid competition with other big releases.

But Nag has put an end to all the rumours by releasing a latest trailer of the Soggade Chinni Nayana. Interestingly, the trailer has revealed the role of Nagarjuna and he seems to be playing a ghost in the movie.
It remains to be seen which film will win the race and if any film receives negative talk, it would impact the producers heavily as the audience shift to other films.
Watch trailer here...