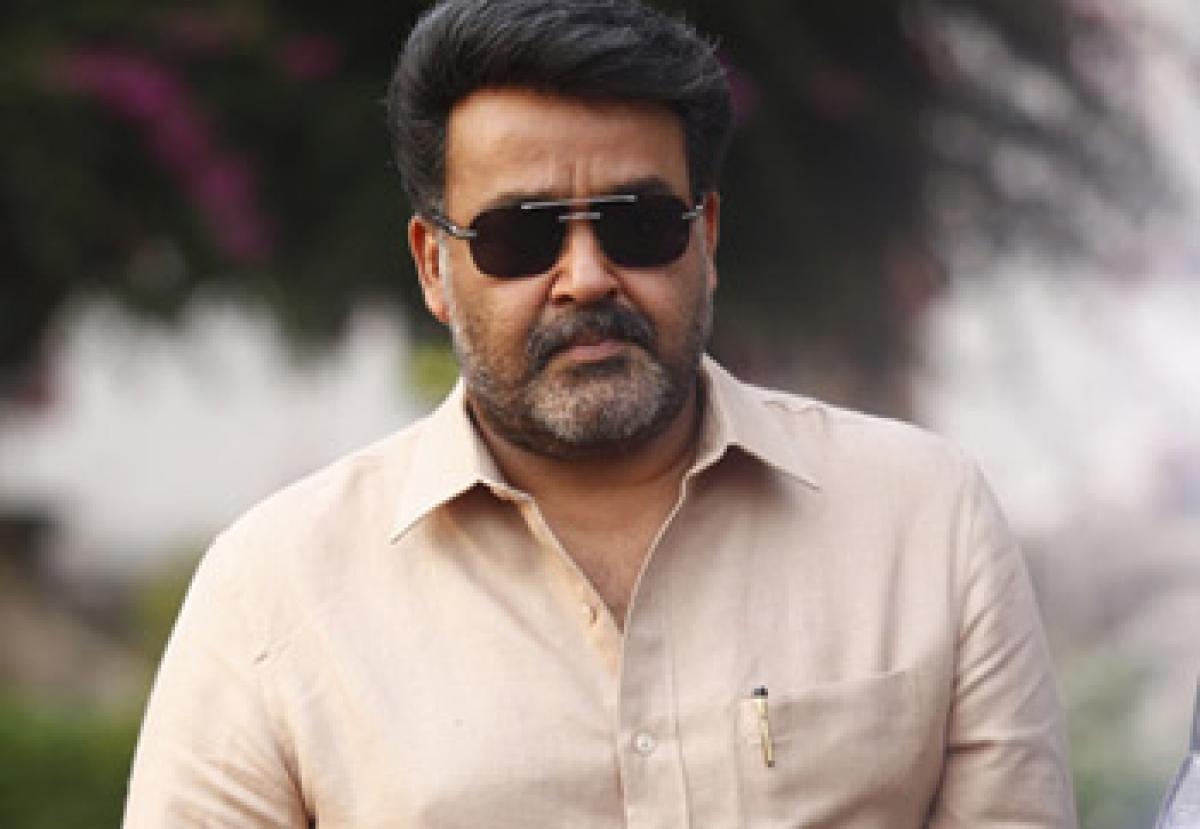 That Mohanlal is learning Telugu for his forthcoming bilingual film ‘Manamantha’ is a known thing. But the film’s director Chandrasekhar Yeleti says...

That Mohanlal is learning Telugu for his forthcoming bilingual film ‘Manamantha’ is a known thing. But the film’s director Chandrasekhar Yeleti says that the actor’s creative inputs have been of great help.

“Mohanlal’s inputs are enhancing the film’s overall output. Be it the script or his role, he’s constantly trying to go one better. He is also improvising on the accent front.

It’s amazing working with such a great actor. The entire team is thrilled with the experience,” explains Yeleti. Mohanlal is trying to bring variations in terms of mannerisms, emotions and dialogue delivery for the two versions (Telugu and Malayalam).

Apparently, the actor is availing the services of a translator – Malayali singer Suresh Babu (who crooned several songs in Telugu) to get his pauses right for the dialogues.

While the film is being made in Telugu, Tamil and Malayalam with Mohanlal and Gauthami, the director has roped in Shiva Rajkumar for the Kannada version.