Surabhi is open for glam roles 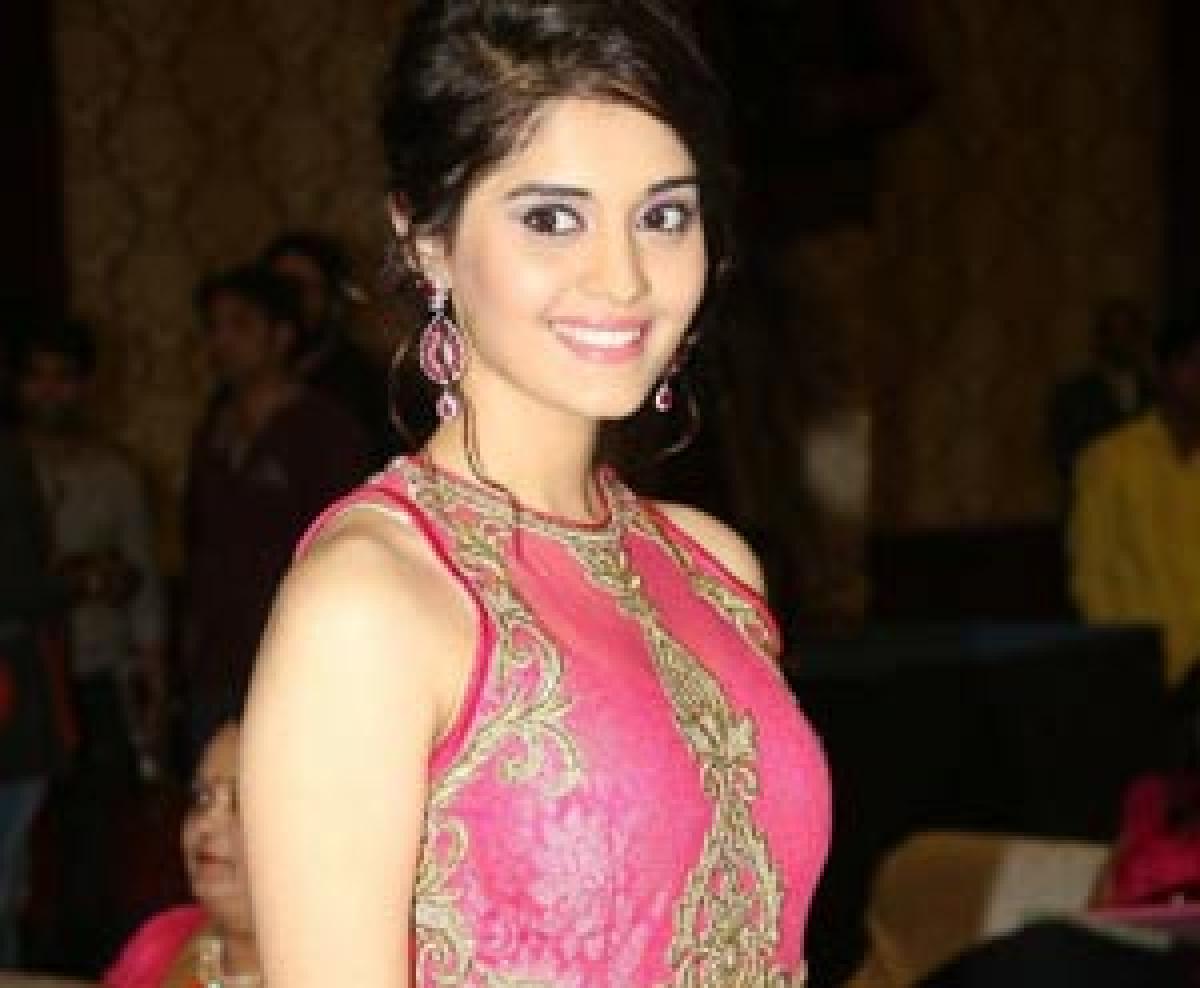 After making a quiet debut with ‘Beeruva’ in Telugu, actress Surabhi will test her luck with the festive release ‘Express Raja’.

After making a quiet debut with ‘Beeruva’ in Telugu, actress Surabhi will test her luck with the festive release ‘Express Raja’. Describing the film as a romedy that has all the elements – action, comedy and romance, she says she is playing Amulya, a “free-spirited girl who is emotionally attached to her pet dog.” “She is portrayed beautifully and every girl can relate to her character and spunk.

“There are several comedians in the film, and their comic timing was razor sharp. In most of the scenes, I just had to react with them, so matching up with them was challenging but I did it,” she shares. Recounting the work experience with co-star Sharwanand, “I was very comfortable with him. He’s always smiling and active on the sets. We discussed a lot about films whenever we had breaks in-between.

Moreover, the director of my debut film in Tamil Saravanan, also made a film with Sharwa (‘Journey’), so we recalled those episodes,” she enthuses., adding, “Director Merlapaka Gandhi too was very helpful. He likes to discuss things in detail. He has a very good sense of humour and cracks a lot of jokes. It took time to understand his humorous side.”

This would be the first time that the Delhi-based arts student will be seen in glamour outfits. “In fact, I will be seen wearing all kinds of outfits. I wear salwar kameez when going to the market, hot pants while partying, a white saree in a fantasy song, etc.,” she explains, adding, “My look will be a surprise to the audiences as it will be the first time that they will see me in a glam avatar.

I would want to do glam roles because I’m confident I can do both types of roles – wearing salwar kameez and look like a girl-next-door and at the same time sport hot attires and look glamorous.” Surabhi says she memorised all her dialogues in the film to perfection. “Since I’m taking my baby steps in the industry I’m slowly picking up the language.

I made a conscious attempt to pick up Tamil and discovered the language with every visit to Chennai, so I’m hoping to do the same for Telugu when I come to Hyderabad every time,” she exults signing off.