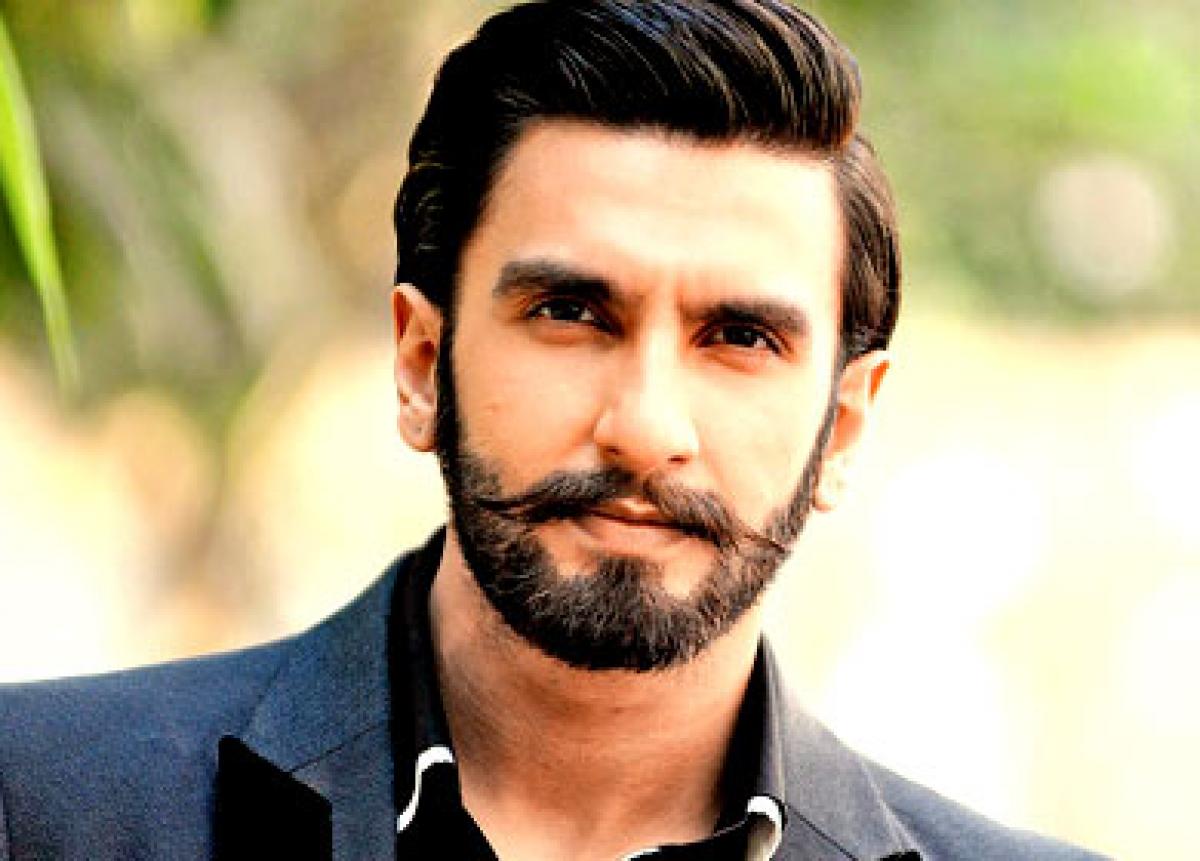 \'Peshwa\' Ranveer Singh, whose performance in \' Bajirao Mastani\' has garnered him nation-wide applause, has claimed that he is capable of carrying \'Baadshah\' SRK\'s legacy forward in BTown.

Mumbai : 'Peshwa' Ranveer Singh, whose performance in ' Bajirao Mastani' has garnered him nation-wide applause, has claimed that he is capable of carrying 'Baadshah' SRK's legacy forward in BTown.

Talking about his next flick, Aditya Chopra's directorial venture 'Befikre', Ranveer feels lucky to be the only leading man after Shahrukh Khan to work under the direction of Aditya Chopra.

"After Mr. Shahrukh Khan, I am the only leading man to work under the direction of Aditya Chopra", said the present 'Bajirao' of tinsel town.

Known for his humble nature, Ranveer did not take a second to accept the fact that he owes his whole career to Adi Chopra for giving him a break with 'Band Baaja Baaraat'.

The actor openly said, "In fact, he is the man who was the first one to recognize my ability and give me a break. I owe my entire career to the man."

The 'Gunday' star will be seen opposite Vaani Kapoor of 'Sudh Desi Romance' in a toned down 'Befikre' avatar after the high-end 'Bajirao mastani' drama.