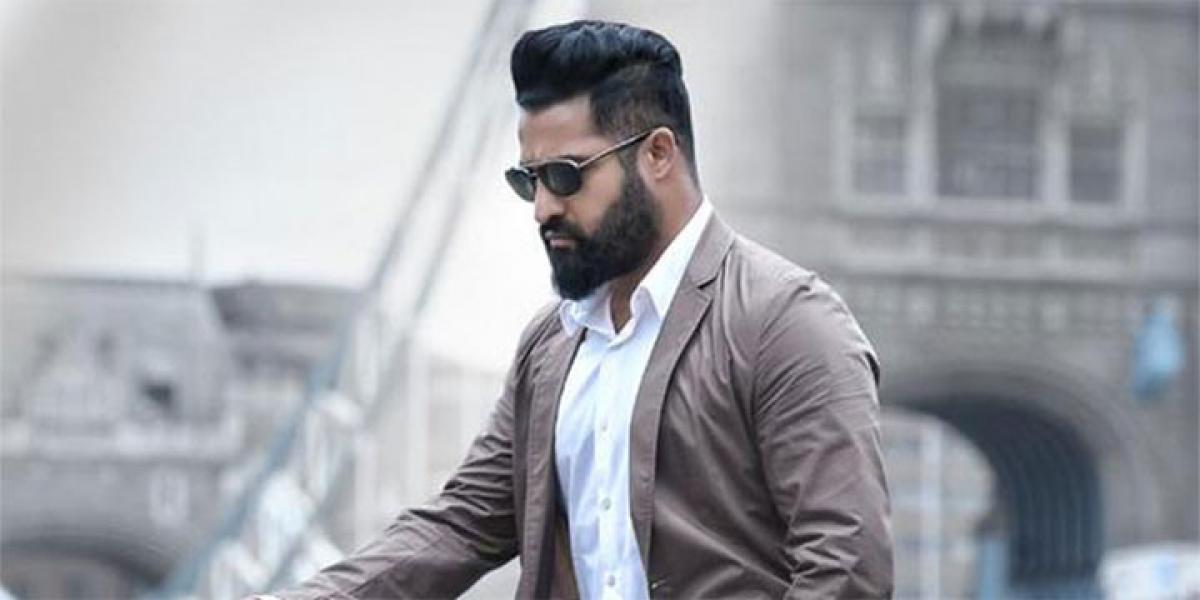 Jr NTR\'s Nannaku Prematho is garnering good collections at the box office and the movie has come as a treat to the NTR fans on the eve of Sankranthi festival.

Jr NTR's 'Nannaku Prematho' is garnering good collections at the box office and the movie has come as a treat to the NTR fans on the eve of Sankranthi festival.

With the movie out now, the focus has shifted towards NTR's next. It is already known that Jr NTR and Koratala Siva are teaming up for upcoming flick tentatively titled as 'Janatha Garage'. Actresses Samantha and Nithya Menen will be seen playing lead roles along with Mollywood actor Mohan Lal who will be seen in a pivotal role in the movie.

According to sources, Jr NTR's fans have already peaked up the expectations on the movie even before the shoot commences. Fans are hoping to see NTR in a brand new avatar in the movie which is expected to roll out in the month of February

Rumors are rife that director Koratala Siva is making last minute changes to the script in order to bring something different for the NTR fans. Let's wait and watch how different will NTR be in the movie.