Dhanush's next will have music by Ilayaraja 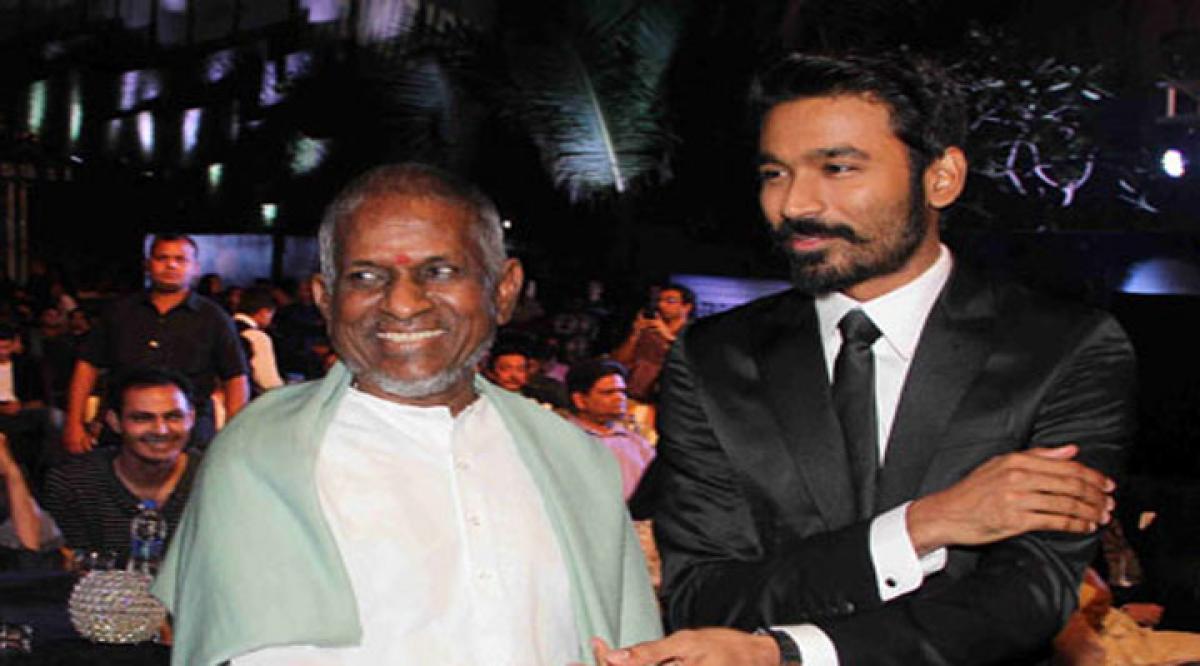 Maestro Ilayaraja has been roped in to compose the music for actor Dhanush\'s next Tamil production venture \"Amma Kanakku\", under his home banner Wunderbar Films.

Chennai: Maestro Ilayaraja has been roped in to compose the music for actor Dhanush's next Tamil production venture "Amma Kanakku", under his home banner Wunderbar Films.

"Ilayaraja sir has been finalised as the music director. He has even started work on the film," a source from Wunderbar Films told IANS.

The film, a remake of Hindi movie "Nil Battey Sannata", will be directed by Ashwini Iyer Tiwari.

Amala Paul and veteran actress Revathy will be essaying the roles of daughter and mother.

Popular actor-filmmaker Samuthirakani has been roped in to play a pivotal role.

The film will be jointly produced by filmmaker Aanand L. Rai and Dhanush.