I am not a brand ambassador of Peta, support Jallikattu: Dhanush 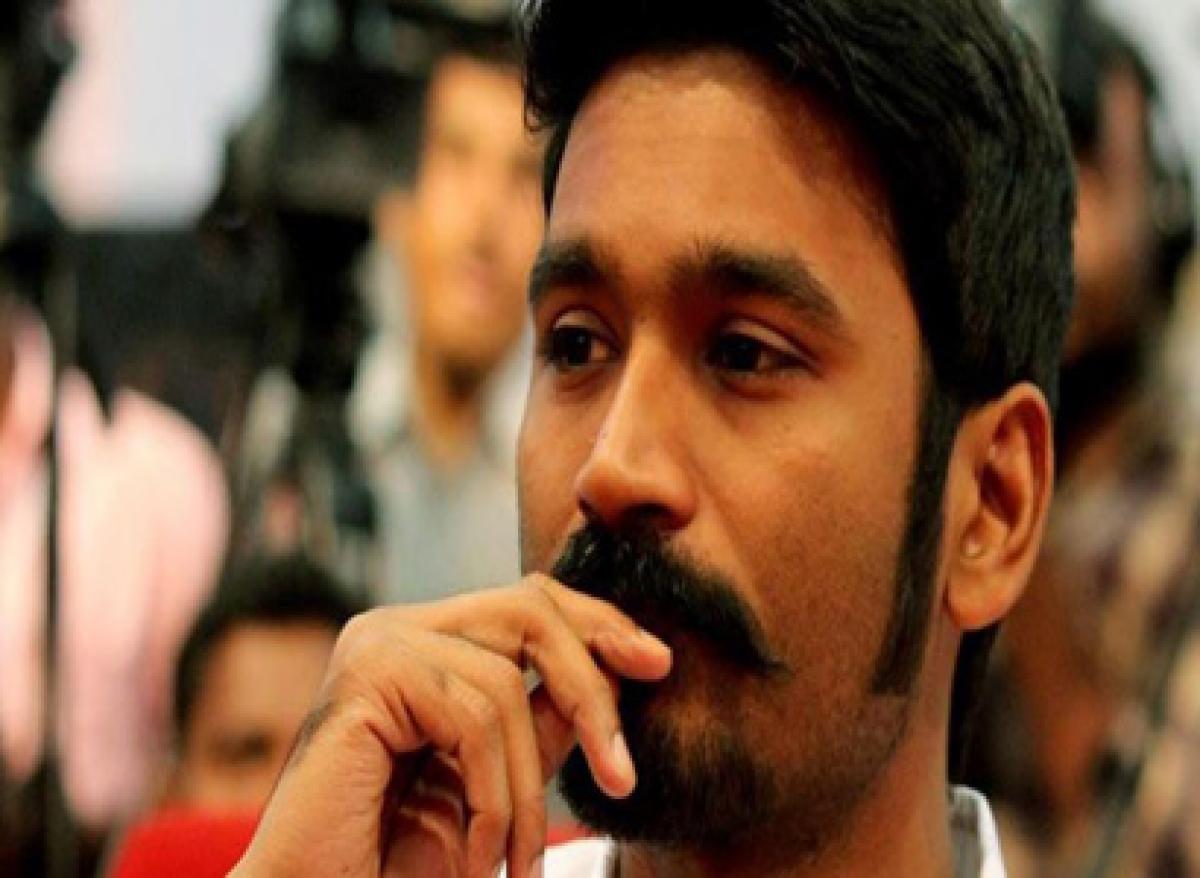 Happy maattu pongal 🙏🙏🙏also I never made any comments regarding jallikattu.I support jallikattu.The news that's goin on is a rumour.Thank u

Dhanush clarified that he is not associated with People for the Ethical Treatment of Animals (PETA), an animal rights organisation which is against Jallikattu.

Im not a brand ambassador of peta. I was only awarded by them once for being a vegetarian.

The controversial sport is being opposed by animal rights activists. On Wednesday, the Supreme Court declined to permit Jallikattu, in which a bull vaulter is expected to hang on to the bull's hump for a stipulated distance or hold on to the hump for a minimum of three jumps made by the bull. Many young men die or get injured in the process.