We were in a state of shock: Nagarjuna on Akhil's failed debut 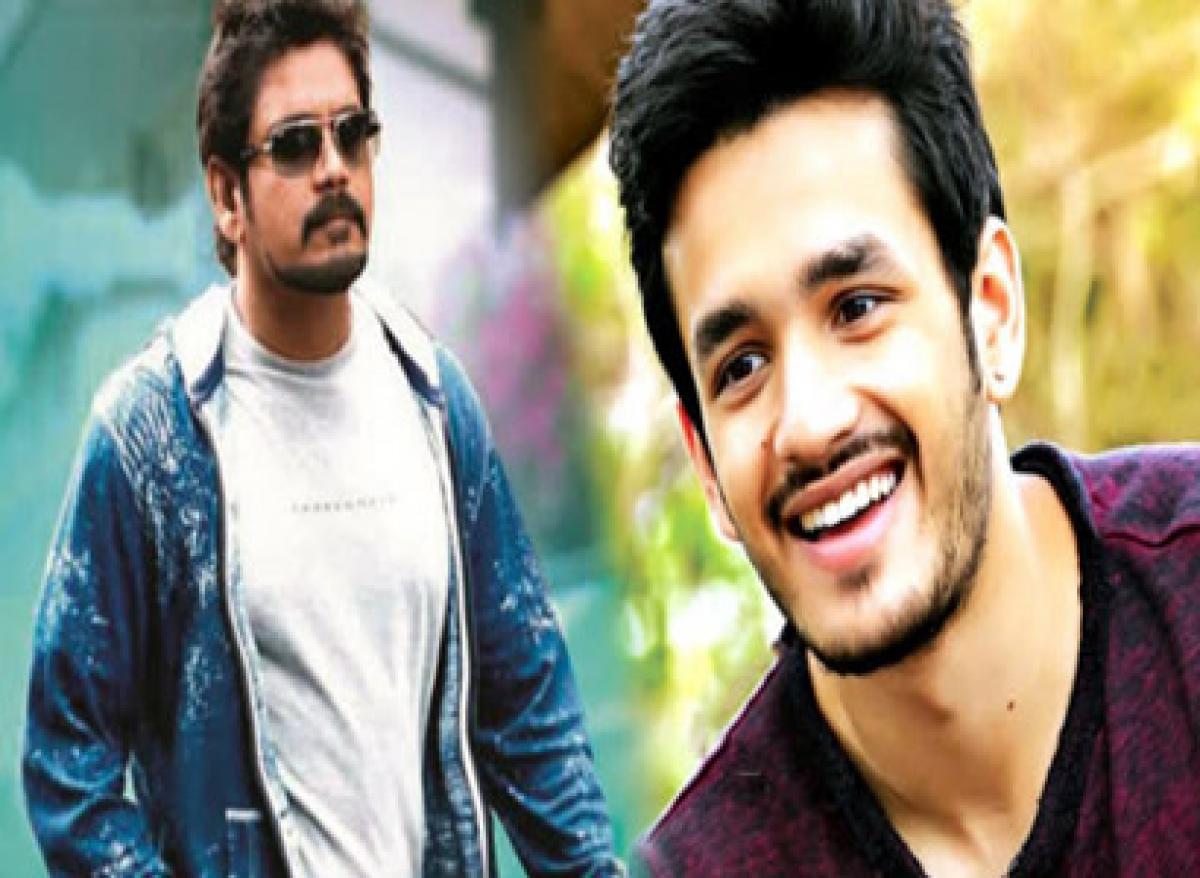 Actor Akkineni Nagarjuna says he lets his sons Naga Chaitanya and Akhil, who are now acting full-time, deal with their failures and never tries to interfere in their career choices.

Chennai: Actor Akkineni Nagarjuna says he lets his sons Naga Chaitanya and Akhil, who are now acting full-time, deal with their failures and never tries to interfere in their career choices.

"It's important that they learn to deal with their failures. While I share the disappointment of the failures with them, I never try to take control of the situation. I've had my share of flops too. I learnt from them and I expect the same from my sons," Nagarjuna told IANS.

Last year, Nagarjuna launched the career of his second son Akhil with much fanfare. His debut film "Akhil" tanked and the 56-year old star, naturally, was dejected.

"We were in a state of shock. I was completely disappointed and it took me nearly a week to come to terms with the situation. I'm not sure if the film was good or bad; it just didn't work. We've all taken the failure in our stride," he said.

While Nagarjuna says he won't interfere in the career choices of his sons, he'd always be willing to make suggestions.

Quoting the example of Naga Chaitanya's "Majnu", Telugu remake of the Malayalam superhit film "Premam", he said: "When I saw 'Premam', I thought it was a beautiful film. I felt it'd be perfect for Chaitanya, so we decided to remake it. I didn't impose my suggestion on my son."

"We don't work together just for the heck of it. If there's an interesting project like 'Manam', then why not," he added.