Akshay happy to work down South 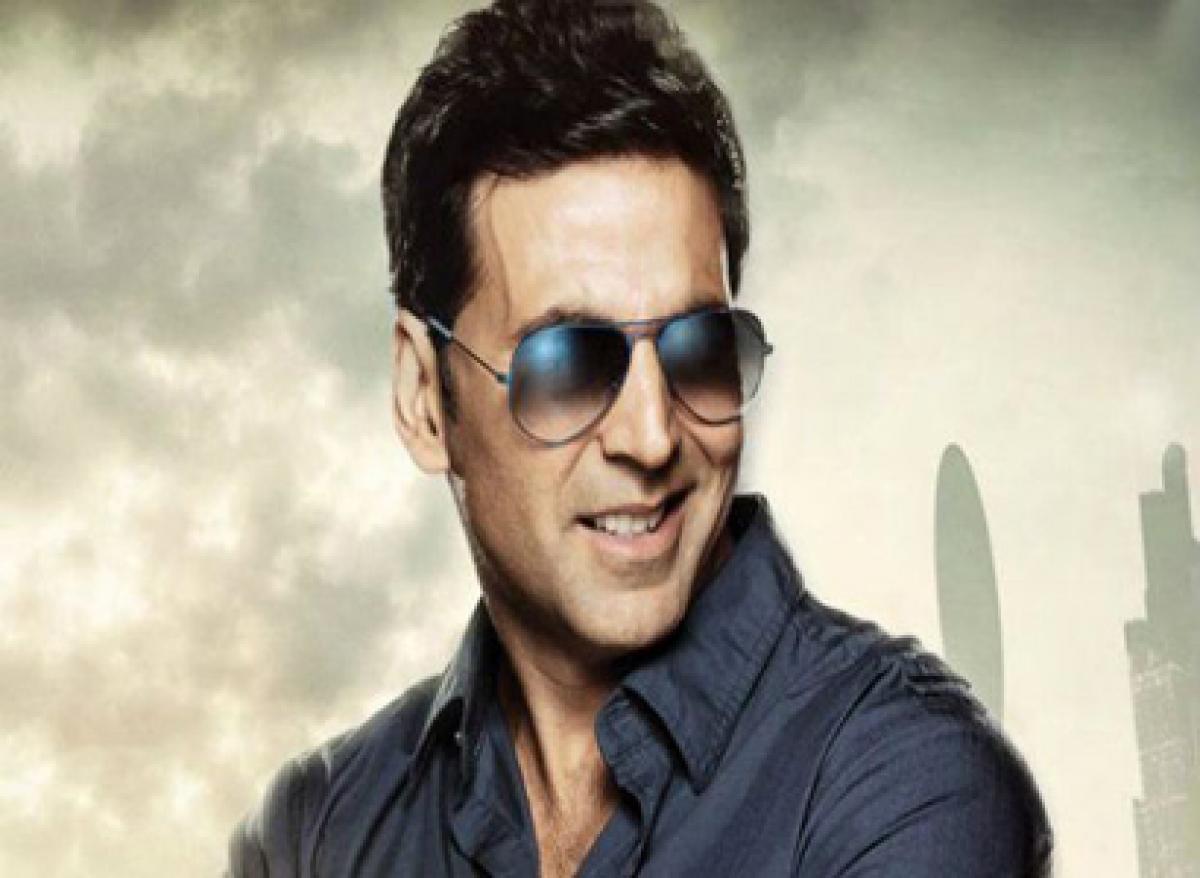 Akshay Kumar is all set to make his début down South and he is all excited about it. With Robot 2.0, the action hero will be making his debut in the...

Akshay Kumar is all set to make his début down South and he is all excited about it. With Robot 2.0, the action hero will be making his debut in the Tamil film industry. Akshay very proudly confirms, “Ever since there has been an exchange of actors –our heroines –they have got roles down South or vice versa, Tollywood Heroines have tried here in Bollywood and vice versa.”

Akshay who is promoting his film ”Airlift” says that language is no barrier for him, ”Yes of course. I have unhesitatingly dubbed my own lines in Arabic for Airlift as well. It’s always good to dub your own line as we will give the right expression to the character.”

Akshay Kumar said he was looking forward to his negative role in Rajinikanth's Robot 2.0 and that the movie will send out a message.