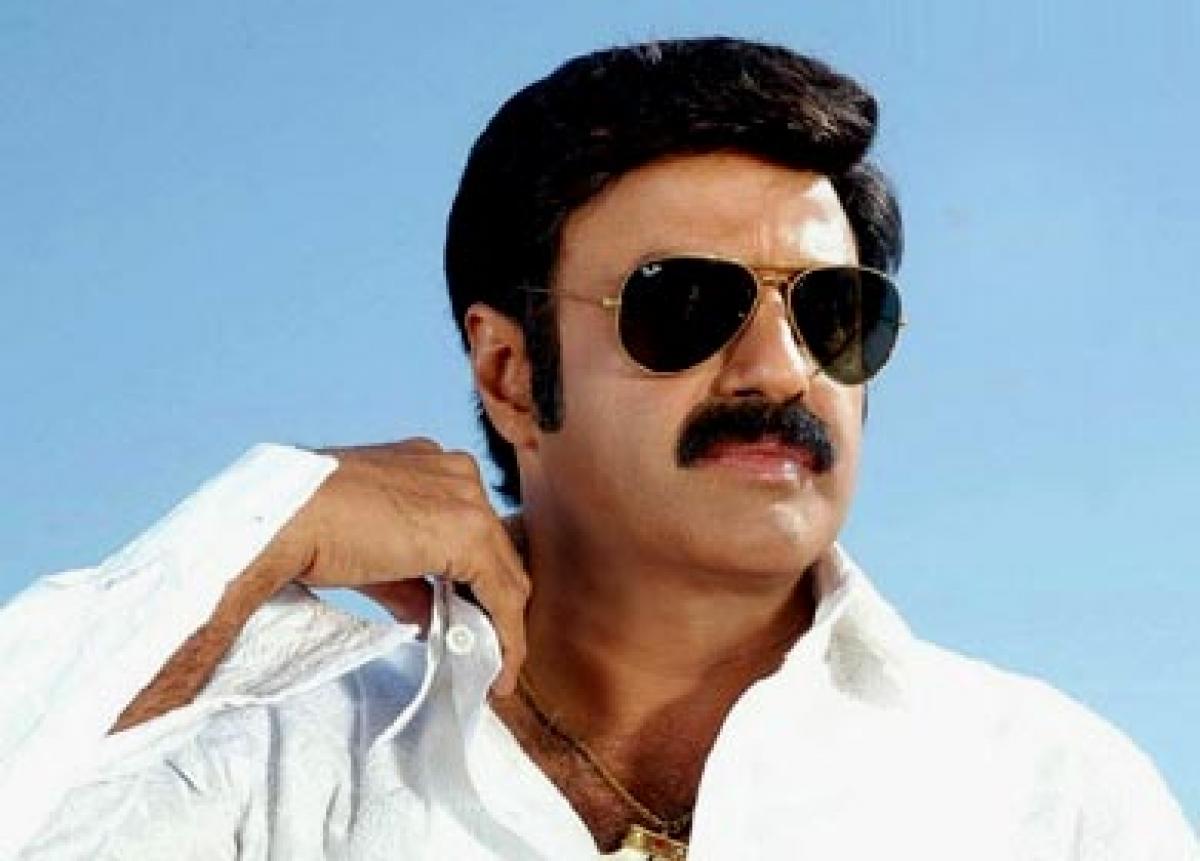 Actor Nandamuri Balakrishna\'s much-awaited 100th film is likely to be the sequel to his own yesteryear critically acclaimed Telugu sci-fi film \"Aditya 369\", a source said.

Actor Nandamuri Balakrishna's much-awaited 100th film is likely to be the sequel to his own yesteryear critically acclaimed Telugu sci-fi film "Aditya 369", a source said.

"His 100th film is most likely going to be the sequel to 'Aditya 369'. He will be reuniting with director Singeetham Srinivasa Rao, who had directed the original film, for this project," the source said.

"Balakrishna was his 100th film to be very special. Hence, he has decided to collaborate with director Rao again after two decades. An official announcement regarding the project is expected to be made in the next few weeks," he said.

There are even rumours that director Boyapati Srinu may also join hands with Balakrishna next.

"It's true Srinu has been in touch with Balakrishna about a project. However, it can't be said certainly when their project will materialise," he added.