'Helen' is very much on: Poonam Pandey 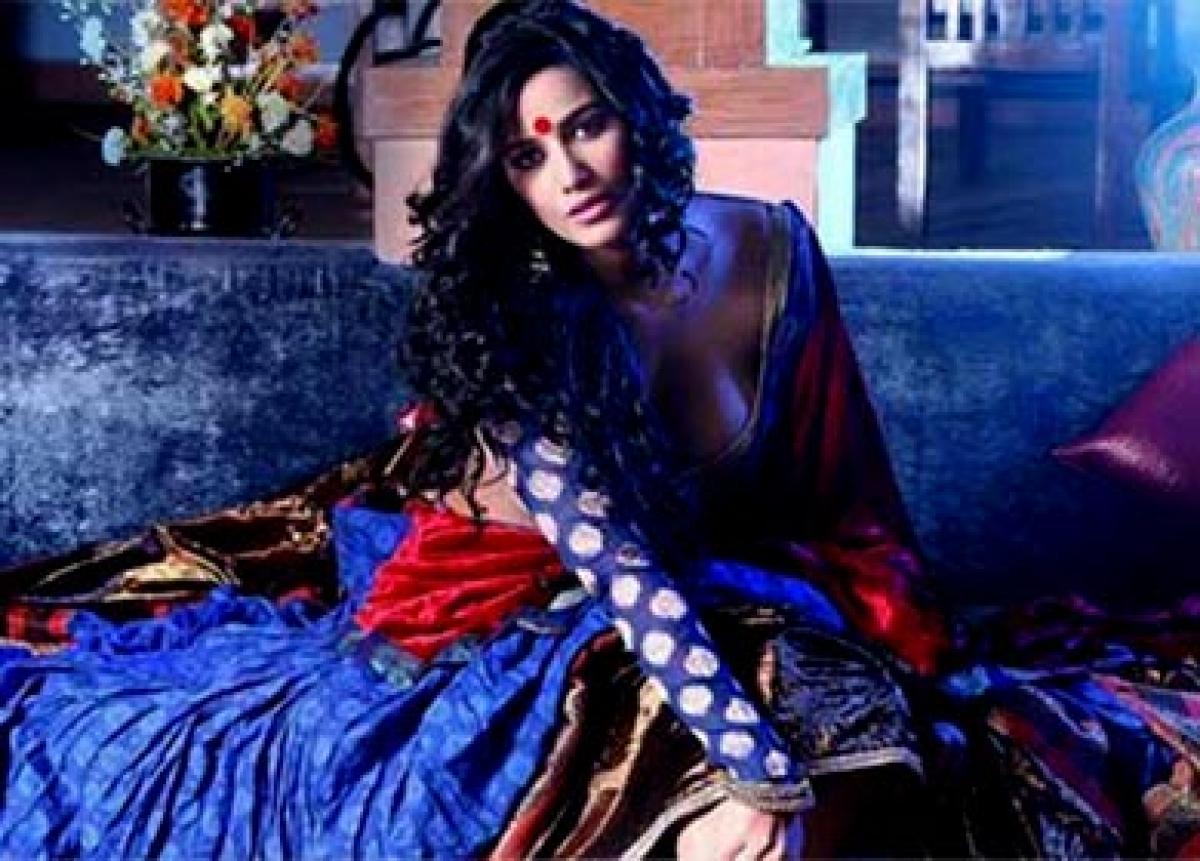 Controversial model Poonam Pandey has rubbished reports that her new film \"Helen\" has been shelved.

Mumbai: Controversial model Poonam Pandey has rubbished reports that her new film "Helen" has been shelved.

"There are certain reports that are being spread out. It's high time that I clear it now... people don't know what's going on with 'Helen'. I would like to clarify that 'Helen' is very much on," Poonam told IANS.

"Earlier the film was being made in Hindi, now it is in both Hindi and English. There are so many things which have got changed in the technical aspects of the film. And due to these reasons, it has got slightly delayed. But the project is very much on and the work on it is currently underway," she added.

"Helen" is to be directed by Ajit Rajpal, who had earlier written Poonam's debut Bollywood venture "Nasha".

Poonam has also clarified that the film is not a biopic on veteran dancer Helen. However, she has said that it will feature dance sequences.

Apart from "Helen", Poonam says she has also signed two other projects.