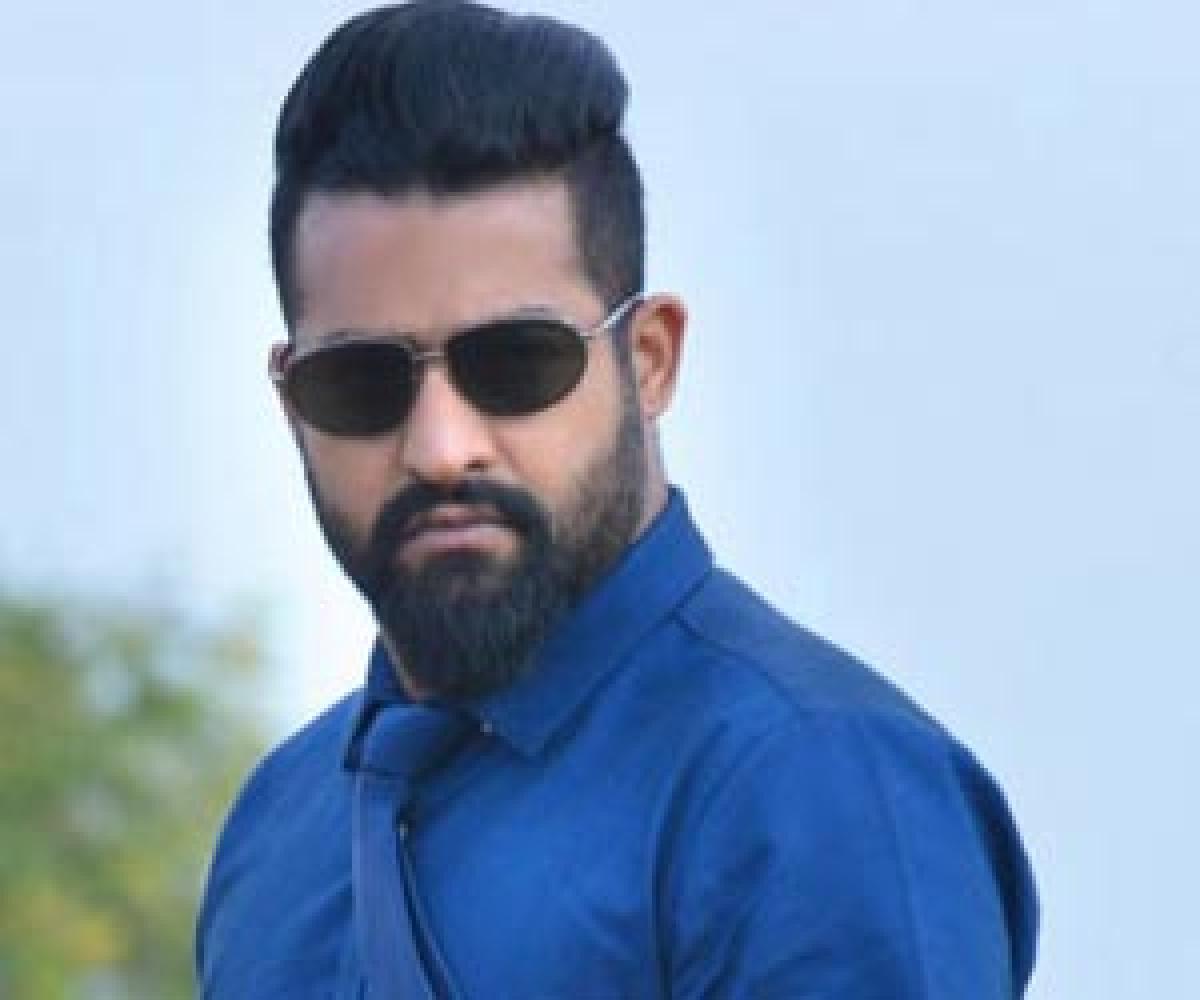 Some flashback portions will be shot during this outing, which will be followed by a Mumbai outing, which will last for 20 days. NTR will join the sets in Mumbai. He will be going for a slight makeover for the project,” confirmed a source close to the development.

NTR will join the sets in the second schedule, which will take place at Mumbai. Malayalam actor Unni Mukundan has been zeroed in to play a key role, while Samantha or a relatively new face will be on board to be NTR’s leading lady

Launched late October, the filming of NTR and Mohanlal-starrer ‘Janata Garage’ will kick-off in Hyderabad next month. “It will roll on February 10 or 17 in a hugely erected set at Sarathi Studios. The set alone is costing the makers Rs 2.5 crore. Mohanlal, who has allocated a month for the film, will partake in the schedule.

Some flashback portions will be shot during this outing, which will be followed by a Mumbai outing, which will last for 20 days. NTR will join the sets in Mumbai. He will be going for a slight makeover for the project,” confirmed a source close to the development.

The source added that the Mumbai schedule will be followed by another round of Hyderabad outing, with which the talkie portions will be wrapped up. “The makers are keen on meeting the August release deadline come what may,” the source said.

The source further said Malayalam actor Unni Mukundan has been roped in for a key role. “He will be playing Mohanlal’s son. It’s a powerful role and has different shades to it. Samantha is still to be finalised for the lead heroine. The makers are also on the lookout for a new face in case if Sam’s casting doesn’t go according to their plans. It will take another week or two for the leading lady to be finalised,” the source added.

Confirming the aforementioned developments, Y Ravi Shankar, one of the partners of Mythri Movie Makers, when contacted, said, “The film has all the trappings of a commercial entertainer with emotion, action and comedy in equal proportions. Director Koratala Siva has also come up with two beautiful love tracks.”

He added confidently, “Casting-wise it will be a rich movie as the story has been set on a grand canvas. We are just waiting to see the film going to sets. NTR and Mohanlal combination sequences have come out extremely well.”

The producer is over the moon with the response that NTR’s ‘Nannaku Prematho’ has got. “It has collected Rs 1.9 million dollars in the US. It’s a shocking figure. It has broken even in almost all the districts of both the Telugu-speaking states. Moreover, NTR has developed a new fan base, which would augur well for our next,” he exulted, smiling.