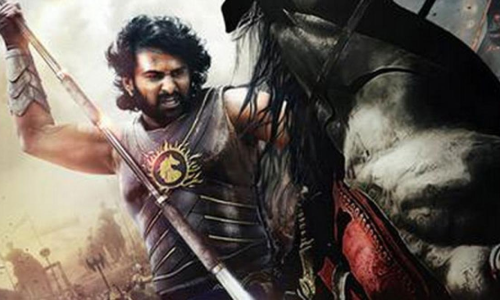 Senior actress Jamuna has hit headlines when she expressed her feelings on the blockbuster action epic Baahubali film which broke many records in the...

Senior actress Jamuna has hit headlines when she expressed her feelings on the blockbuster action epic Baahubali film which broke many records in the history of Indian cinema.

The film had won praise from people across the spectrum including politicians, co-stars and fans. Prabhas became a household name in the country after the film and many other stars earned attention. But the veteran actress has joined the haters of Baahubali.

She watched Baahubali recently after her grandson insisted. Jamuna shocked everyone when she said that the movie has broken all the records but she found it as a very stupid movie.

She opined that the movie was made with high technical standards. "The casting of the move is not perfect. Except the hero of the movie, the other casting is not right," she added.