Rajinikanth's Kabali to hit the screens in May 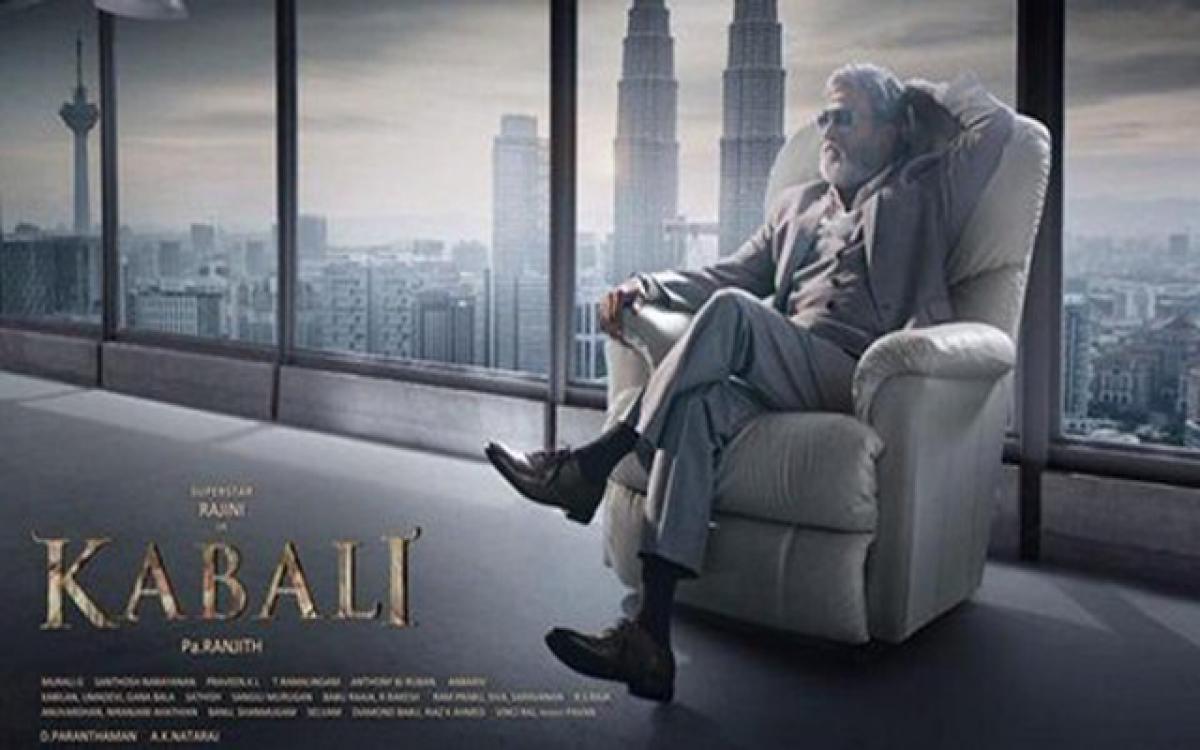 Super Star Rajinikanth is currently busy with movie shoot Kabali which is being helmed by Pa.Ranjith.

Super Star Rajinikanth is currently busy with movie shoot Kabali which is being helmed by Pa.Ranjith.

The makers of the movie confirmed that the shoot is going at a brisk pace and that currently the movie is in it's final stage which is taking place in Malaysia. According to the sources, the movie shoot will be wrapped up by February 28.

The audio launch of Kabali movie would take place in the month of April. Rajinikanth's Kabali movie is all set to hit the screens in the month of May and the release date is yet to be finalized. Radhika Apte features in the lead role along with Taiwanese actor Winston Chao who plays the role of the antagonist in the movie.