"I said goodbye to the best friend I've ever had": Kim Richards on ex-hubby Monty Brinson's demise 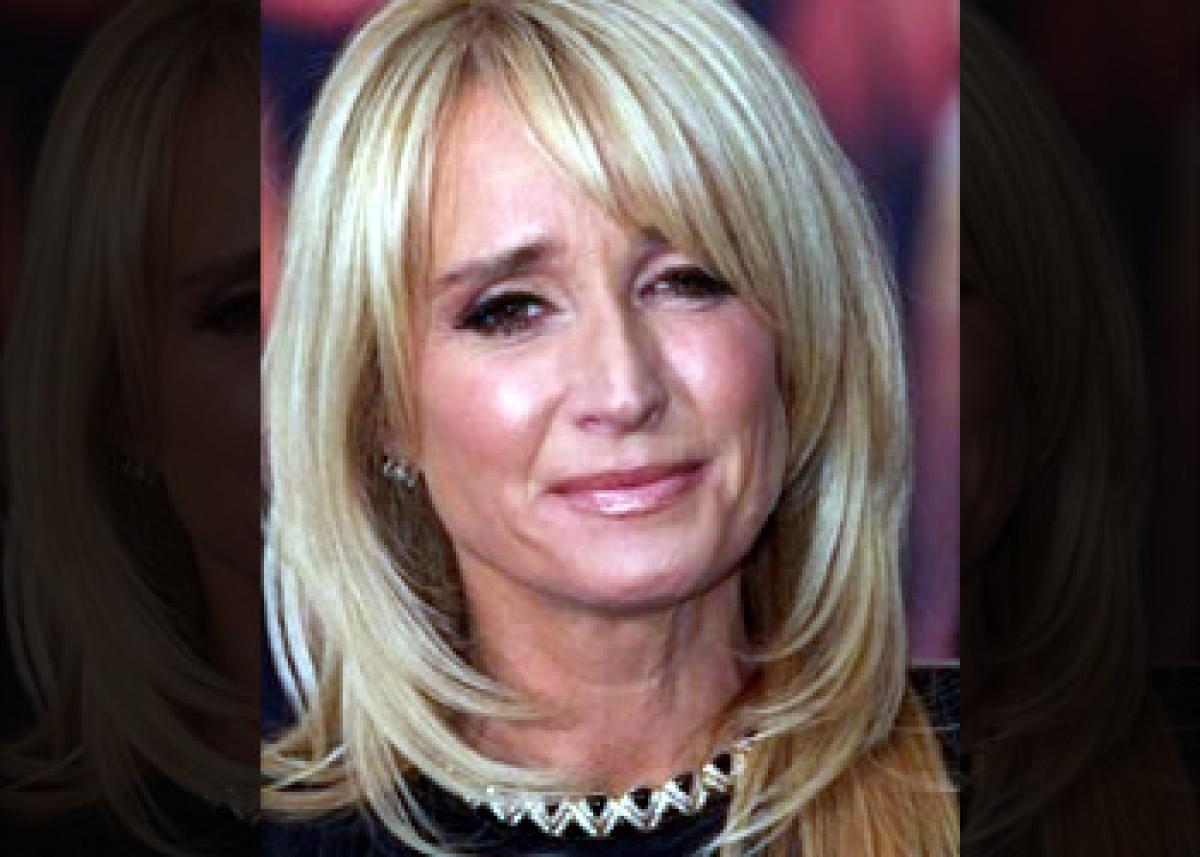 Kim Richards broke her silence a day after her former-husband Monty Brinson\'s tragic death at the age of 58.

Washington D.C: Kim Richards broke her silence a day after her former-husband Monty Brinson's tragic death at the age of 58.

The child actress and former ' Real Housewives of Beverly Hills' star took to Instagram to share a heartfelt message about losing one of her closest friends and confidantes, reports E! Online.

"Yesterday I said goodbye to the best friend I've ever had in my life.Monty was an amazing person with an amazing soul," she wrote.

"We shared over 30 years of love and happiness and brought a beautiful daughter into the world. I am so grateful for all that we shared. I know we will be together again one day. I love you Monty."

The 51-year-old actress posted a photo of her dancing with Brinson at their daughter Brooke Brinson's wedding last year and added, "My angel in heaven.and I know that we will be together again one day. I will carry you in my heart always my love.until then, may you rest in peace."

Richards' brother-in-law Rick Hilton announced Brinson's passing yesterday by sharing a message with his followers: "We have lost Monty Brinson after a brave battle with cancer. His heart was as big as the moon and he was loved by all he met."

Later, Paris Hilton turned to Instagram to react to Monty Brinson's death. Posting a collage of photos of him with their family, the 34-year-old socialite captioned the snap, "Heartbroken to hear the sad news of my Uncle @MontyBrinson's passing after his long brave battle with cancer. He was such an incredible man with such a huge heart. He was so insightful & positive about life, even with all he was going through. He always had a smile on his face & lit up the room with his positive energy & fun personality. He will be truly missed. My thoughts & prayers are with @BrookeWiederhorn @KimRichards11 & his family. #RIPMontyBrinson."