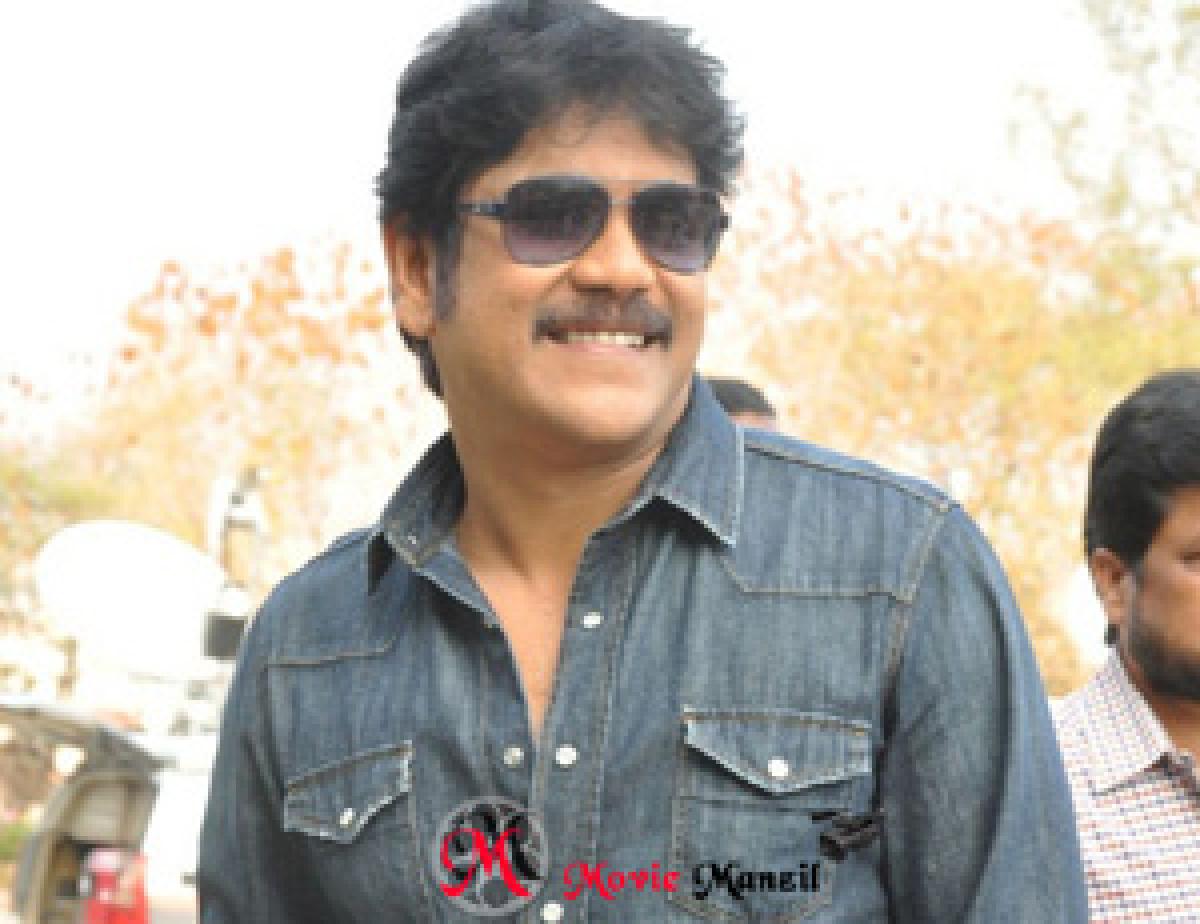 Just a day after it had emerged that Ravi Teja has decided to exit Venu Sreeram’s project ‘Yevado Okadu’, grapevine was abuzz with the news that...

Just a day after it had emerged that Ravi Teja has decided to exit Venu Sreeram’s project ‘Yevado Okadu’, grapevine was abuzz with the news that producer Dil Raju has asked Venu to modify the script to suit superstar Nagarjuna’s body language. But according to sources close to the producer, we hear that there was no such proposal.

“No, Dil Raju didn’t ask Venu to tailor the script to suit Nagarjuna. There is no substance to such mongering,” said a reliable source. The source added that Ravi has exited the project following his paycheck issue. “Even before the film was launched with much pomp and show, both Ravi Teja and Dil Raju failed to come to a conclusion over the former’s fee (Hans Talkies had reported this before the film launch took place).

Both the parties thought the issue would be settled after the muhurat but it didn’t, eventually leading the actor to pull out,” said the source. The source further said that Venu Sreeram is upset with the reports that Ravi has exited following his discontent over the script. The director feels that it might not augur well when he approaches another actor. “It has been a tough one year for Venu.

First, he worked on remaking the Malayalam box-office smash ‘Bangalore Days’ in Telugu but it was put off and then this film too failed to take off. Worse still, he is mighty disturbed with the fact that gossip mills claimed that Ravi backed out over creative issues, which is far from true,” said the source, adding, “Venu took it in his stride. He is keen on proving a point but is waiting for the right time.”