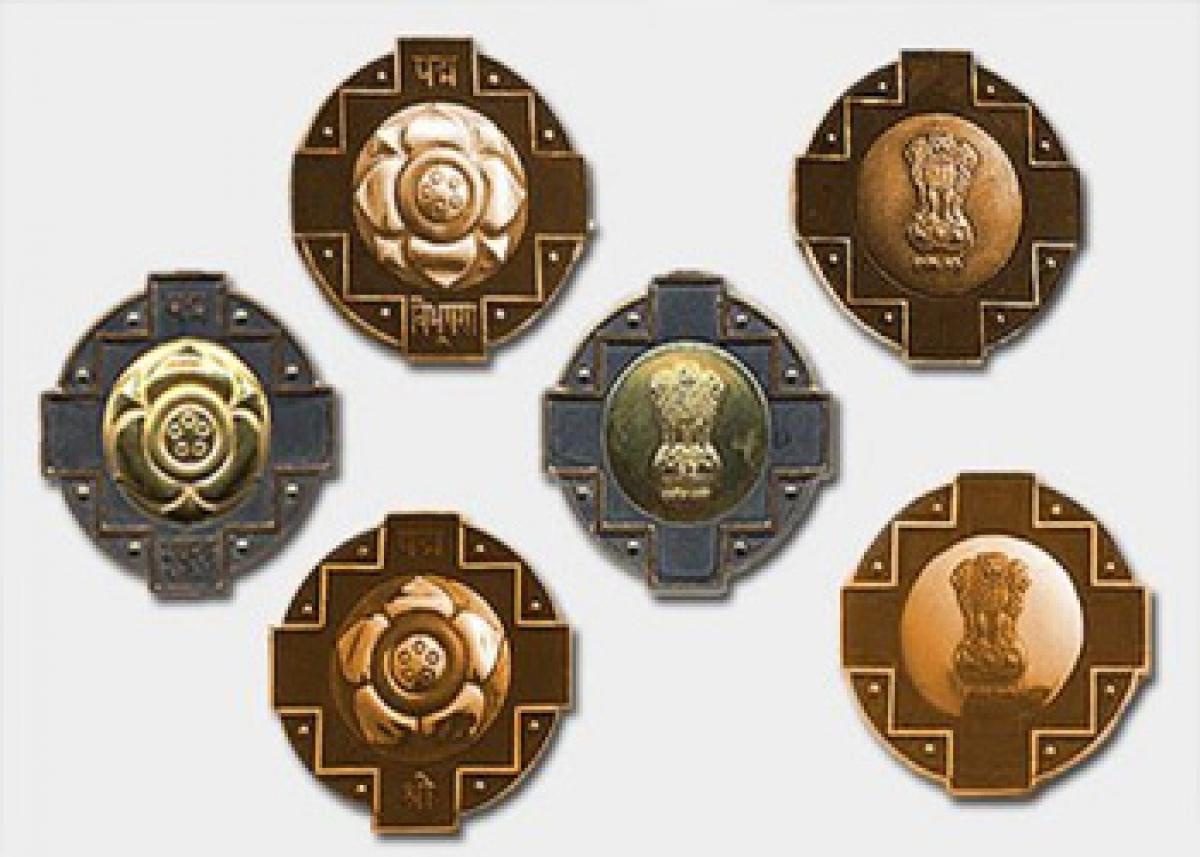 The 2016 \'Padma\'awards list, released on the eve of Republic Day includes ace singer Udit Narayan and filmmaker Madhur Bhandarkar who thanked the Indian government to bestow this honour upon him.

Mumbai : The 2016 'Padma'awards list, released on the eve of Republic Day includes ace singer Udit Narayan and filmmaker Madhur Bhandarkar who thanked the Indian government to bestow this honour upon him.

Speaking in this regard, Udit Narayan who will be honoured with Padma Bhushan this year, said that God looks up to one who has honesty and passion for his work.

"If you have honesty in you and passion to work, then God does look up to you. This has been proved," he told ANI.

The 60-year old singer, from a farmer background, has lent voice to almost all the A-listers of Indian Cinema. He feels his mother to be the one to nurture the talent he was born with.

"My mother nurtured the talent I had within me," he told ANI. "I want to thank all the singers, composers, directors, the whole film fraternity, fans and the government for conferring this honour on me."

Ace film-maker Madhur Bhandarkar, who will receive Padma Shri this year, feels thrilled about the news and said it is the biggest achievement to get recognized by Government for all the works one does.

"I was thrilled to hear the news. There can be no bigger achievement than the fact that the Indian Government is giving recognition for your work," he told ANI.

The 47-year-old film-maker, who directed movies highlighting different social issues, feels more responsible to bring out different other issues to the world through his work.

"It is just the start. I feel more responsible to bring out many other social issues to the world through my films," he told ANI. "I am thankful to all my actors, producers, technicians, audience and everyone who stood beside me in this journey."

Priyanka Chopra, Ajay Devgn, Rajnikanth, S.S. Rajamouli, Anupem Kher are among the others, who will also be honoured with the highest civilian awards this year.

Priyanka Chopra, who has made the nation proud on an international platform, took to Twitter to express her feelings for receiving ' Padma Shri', "My congratulations to the recipients of the Padma Awards this year. I am privileged to be a part of such an illustrious list of achievers."

Rajnikanth, the thalavia, a cultural icon will also be honoured with Padma Vibhushan tweeted, "Feeling deeply honoured for being awarded the Padma Vibhushan. My heartfelt thanks to my dear fans, well wishers & friends for all the wishes."