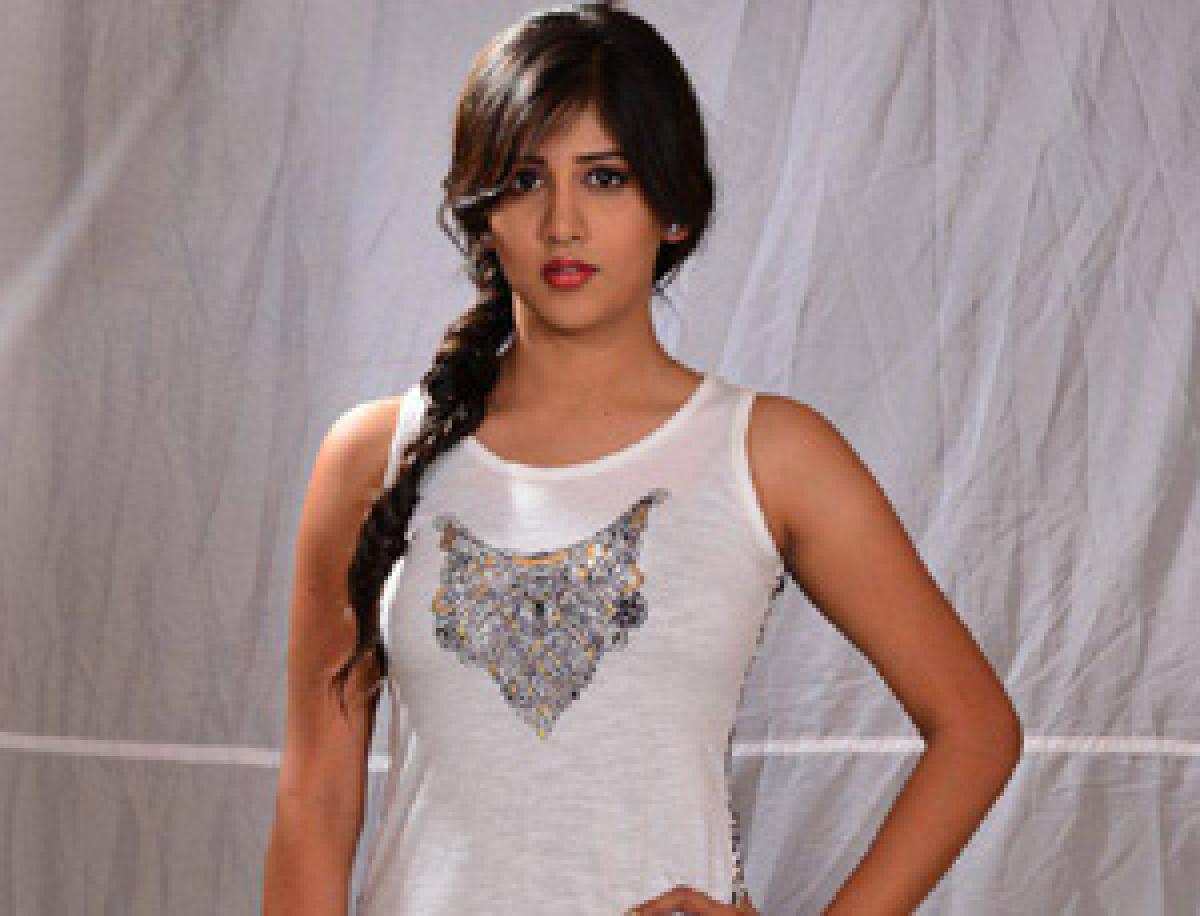 Looks like Chandini Chowdary is on a signing spree. After her debut with ‘Ketugadu’ last year, the actress quickly signed ‘Kundanapu Bomma’ (directed...

Looks like Chandini Chowdary is on a signing spree. After her debut with ‘Ketugadu’ last year, the actress quickly signed ‘Kundanapu Bomma’ (directed by Vara Mullapudi) and ‘Brahmotsavam’ in which she makes a brief appearance. The Vizag girl is now set for yet another romantic entertainer.

Chandini will be seen as the leading lady in Rahul Ravindran’s next film, which is to be directed by Revan Yadu of ‘Boochamma Boochodu’ fame. The actress was pleased with her role and gave her nod to the romantic drama.

“After a brief narration Chandini was delighted with her role that has two shades - a sweet and bubbly girl in the first part and as a mature grown-up in the other. She immediately came on board,” says a source close to the unit. The shooting will commence next month.