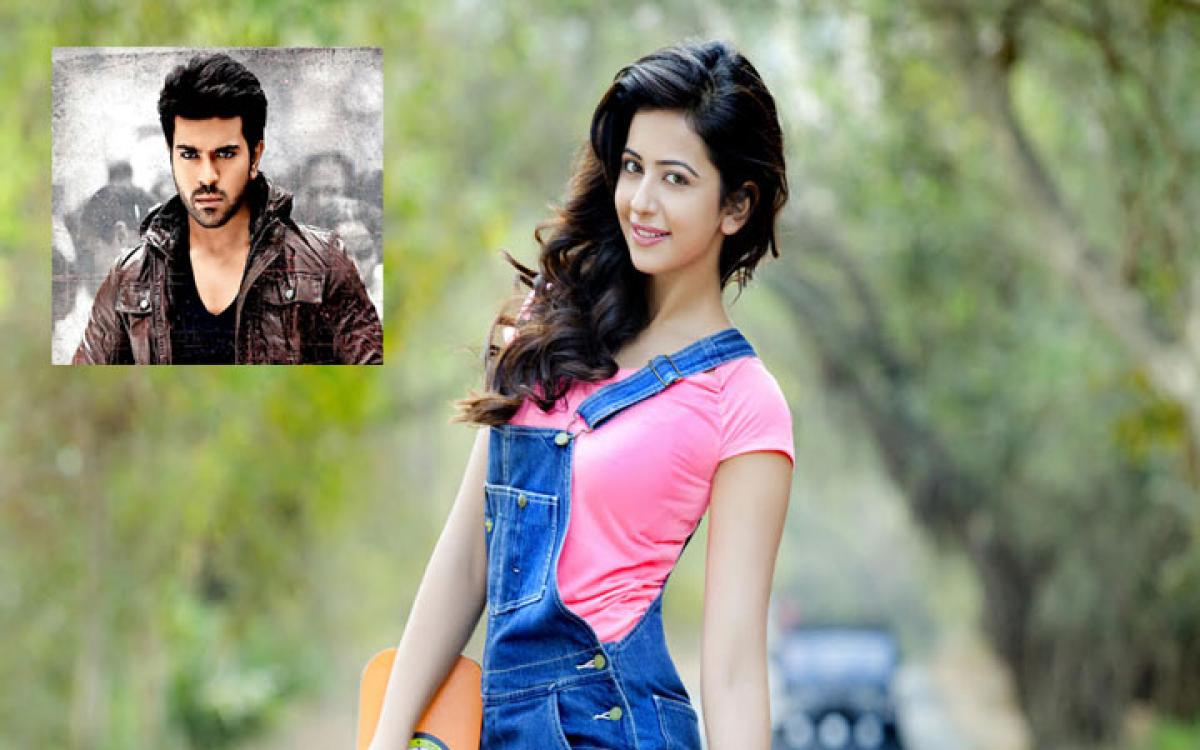 The year 2016 has already proved to be a lucky one for Rakul Preet Singh! After the success of ‘Nannaku Prematho’, the actress, we hear, has been...

The year 2016 has already proved to be a lucky one for Rakul Preet Singh! After the success of ‘Nannaku Prematho’, the actress, we hear, has been roped in as the leading lady in Ram Charan’s next film. Sources say that the former Miss India finalist has been approached to reprise Nayanathara's role in the Telugu version of ‘Thani Oruvan’, to be directed by Surender Reddy. Rakul was more than pleased to come on board since the action thriller will give her an opportunity to show off her acting chops.

This is the second time Rakul will play Charan’s love interest after ‘Bruce Lee: The Fighter’. Although the action drama did not fare well at the box office, the lead pair was lauded for their screen presence.

A source close to the unit informs, “Rakul agreed to come on board immediately when she was approached for the lead actress role. The makers are keen to cast her in the Telugu version of ‘Thani Oruvan’ since they believe Charan and Rakul hit it off well on-screen. They want to cash in on their fantastic chemistry.”

Director Surender Reddy and team have tweaked the script to suit the sensibilities of the Telugu audience. While Charan would play an intense cop role, Aravind Swamy plays a baddie in film, which is expected to be launched on February 10.