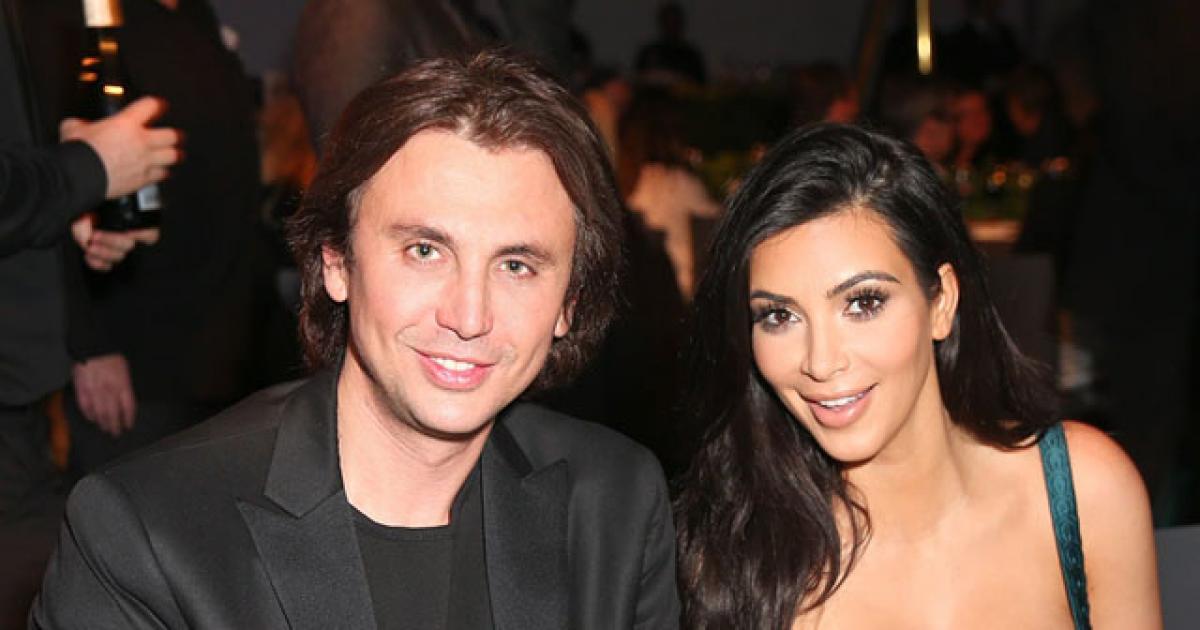 Kim Kardashian\'s best friend Jonathan Cheban has branded her as a modern version of Marilyn Monroe.

Cheban added "Everyone wants to be like Kim even if they aren't gorgeous. They will try in their own version to dress like her. She's a TV star. This also drives me nuts about people saying, 'Why is she famous?' If you have a TV show for 20 seasons in 180 countries, you would be famous as well, but you do not."

The 41-year-old founder of the website TheDishh.com also praised for Kardashian's husband Kanye West, calling the 38-year-old rapper and designer a "genius."