Look who got mobbed! 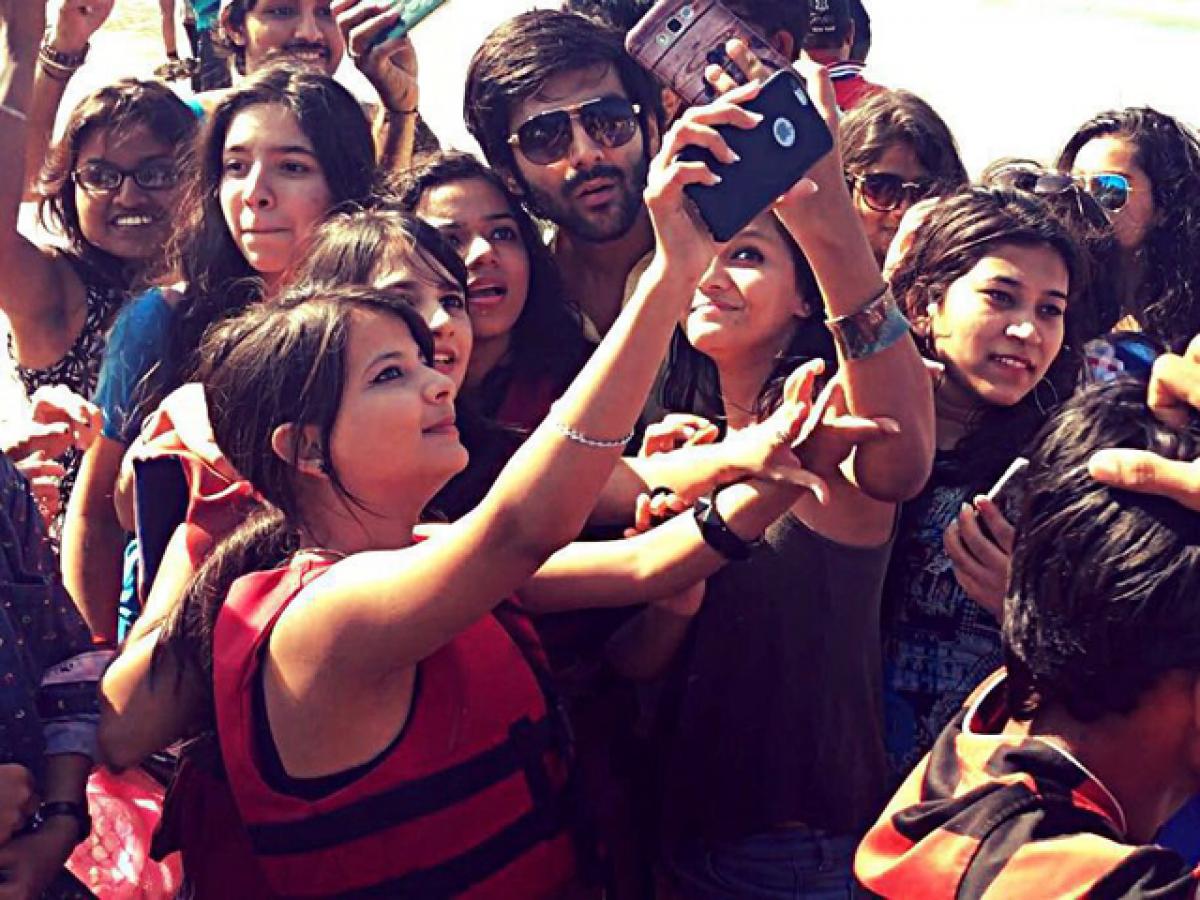 Kartik Aaryan after his successful release of Pyaar Ka Punchnama 2, has a great fan following when it comes to girl fans especially. It-'s truly said...

Kartik Aaryan after his successful release of Pyaar Ka Punchnama 2, has a great fan following when it comes to girl fans especially. It's truly said, "Once you are famous there is no going back."

The same thing happened with this young actor who seems to be getting more and more handsome by the day!! When he visited Goa and had plans to enjoy water sports, not surprisingly he was spotted and mobbed by his female fans due to which this young man ended up getting hurt.

But that didn't stop him from obliging all his fans for photographs. Eventually, Security got him safely onto a boat but his fans also jumped onto a boat and started following him...Looks like the making of a star!