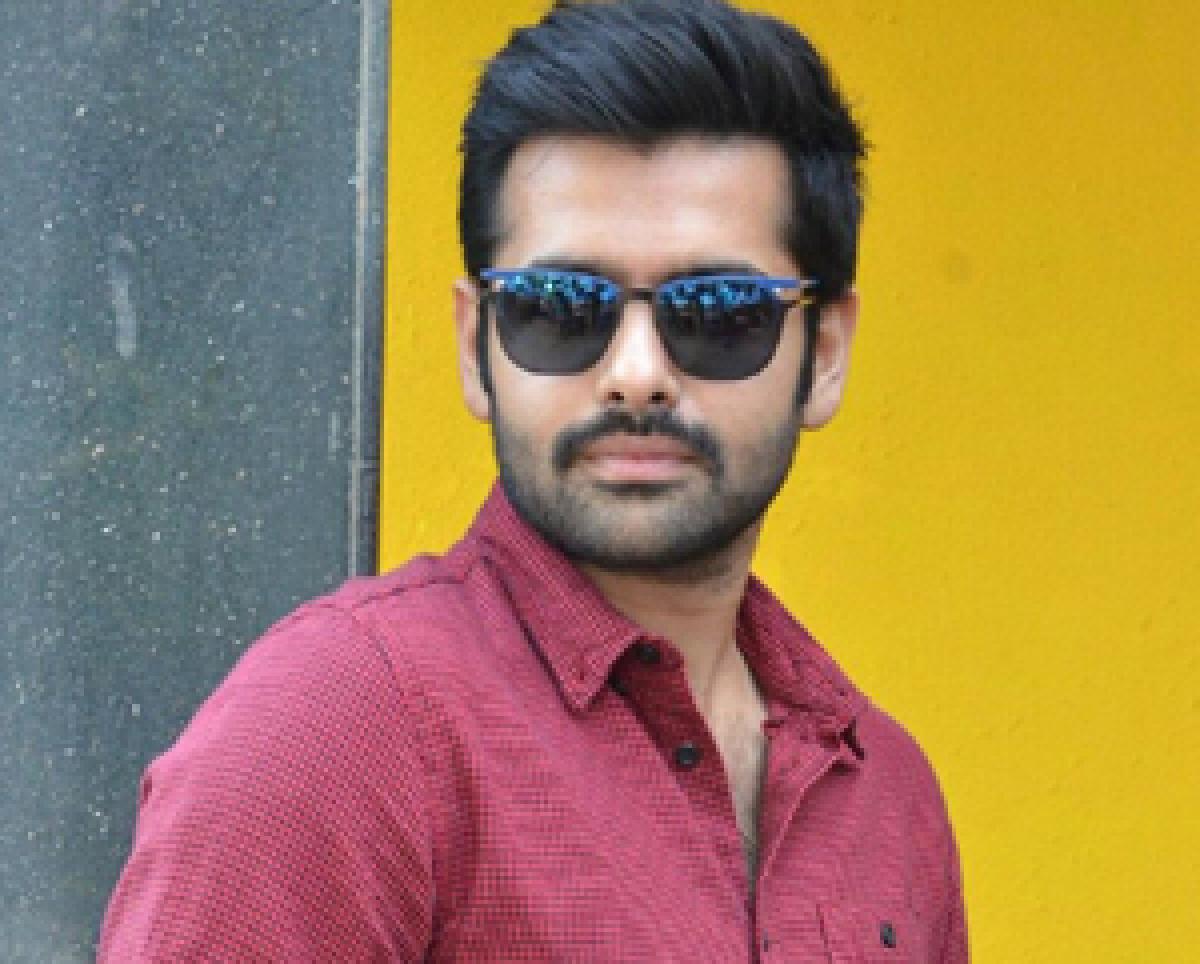 In what seems to be a calculative move, actor Ram, Talkies has learnt, has picked his ‘Ready’ director Sreenu Vaitla to helm his next.

After their seminal work ‘Ready’, Ram and Sreenu Vaitla will be coming together for another film

In what seems to be a calculative move, actor Ram, Talkies has learnt, has picked his ‘Ready’ director Sreenu Vaitla to helm his next. Though he was supposed to team up with the likes of Santosh Srinivas and Kishore Tirumala up next, the ideas fell through, prompting him and his uncle Sravanthi Ravi Kishore to zero in on Vaitla, who had a terrible run of late with ventures like ‘Aagadu’ and ‘Bruce Lee- The Fighter’ tarnishing his reputation as a bankable director.

A source said, “Much before the release of ‘Nenu..Sailaja…’, Ram was in discussions with Santosh Srinivas for a project. But after the January 1st release opened to positive reviews and did exceedingly well at the box-office, Ram has decided to do a light-hearted entertainer next instead of a mass film, which Srinivas was planning with him. The ‘Kandireega’ director understood this and moved on to another project.

“Sravanthi Ravi Kishore, then, wanted Kishore Tirumala (Nenu..Sailaja… helmer) to make another film with Ram but as the director got fancy offers from other production houses, he politely declined Ravi’s offer. It is when Vaitla, who held discussions with Ram’s close associates for a project last year, came into the picture with a light-hearted comic caper. Knowing the capabilities of the director, Ram locked in on Vaitla.” The source added the script work is in the final stages and the project will hit the floors this summer.