Is Swift's NME award a middle finger to her 'Haters'? 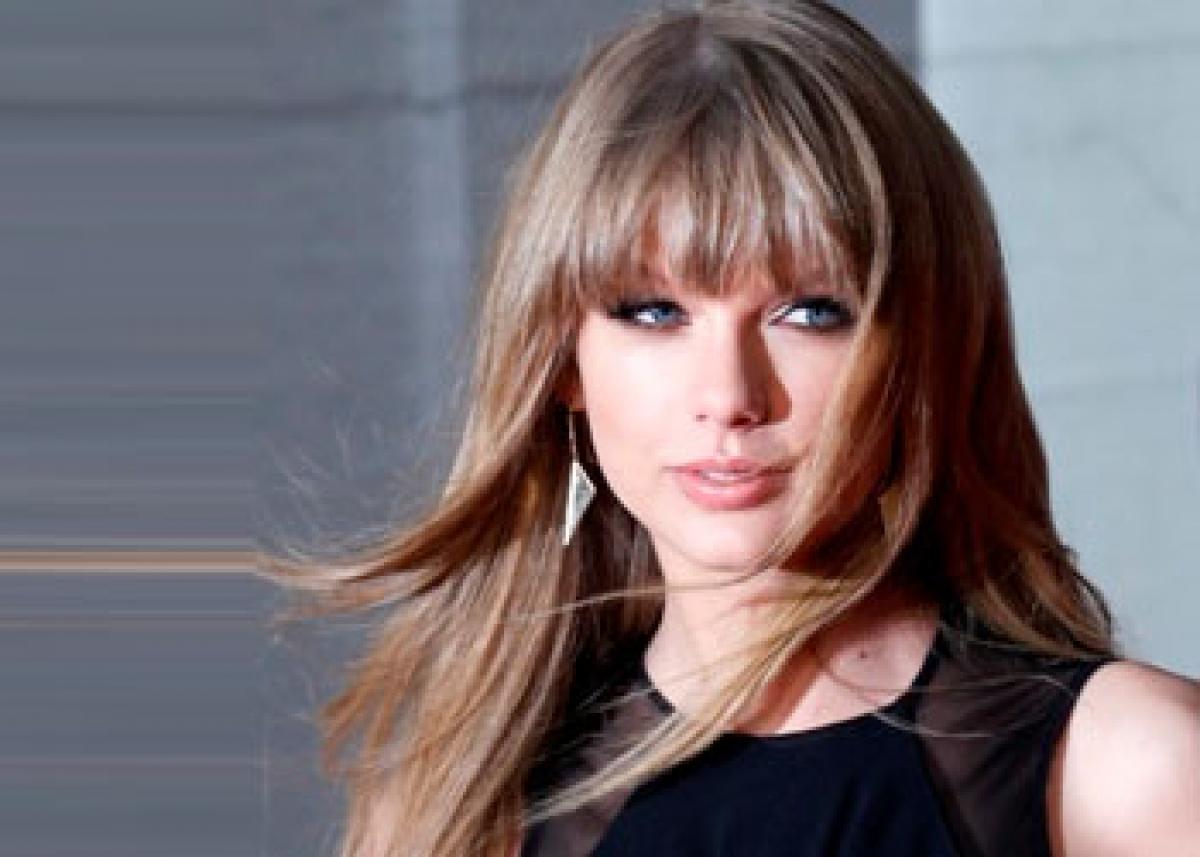 In a pre-recorded acceptance video that was played at the ceremony, held at the O2 Academy in Brixton, south London, the 26-year-old singer said, "when you first open up the box, this feels a little aggressive," reports Us Magazine.

The video further says, "Then you get used to it. You put in on the shelf like, you know what, I kind of like it. It's kind of like, LOL. First impressions were a little weird here, but now I understand that this is actually like a strange compliment."

Earlier on February 15, the 'Out of the Woods' singer bagged three awards including the coveted 'Album of the Year' for her hit '1989' album and fanned her cold war with West.

The 38-year-old hip hop star dropped a song called 'Famous' earlier this month, in which he rapped about Swift, claiming he "made that b**** famous."

Later in the clip obtained by the New York Post's Page 6, the rapper was heard saying, "Look at that s--t, they took my f**kin' stage off SNL without asking me and now I'm bummed, Now I ain't gonna do this, we're breaking the mother f***king Internet."

In his lengthy rant, the 'Mercy' hit-maker also described Swift as a "fake a**" and said that he was "50 percent more influential than any other human being."

Adding to all these, the 'Gold Digger' crooner even said, "I want the best for that person."