Ranveer heads to Paris for `Befikre 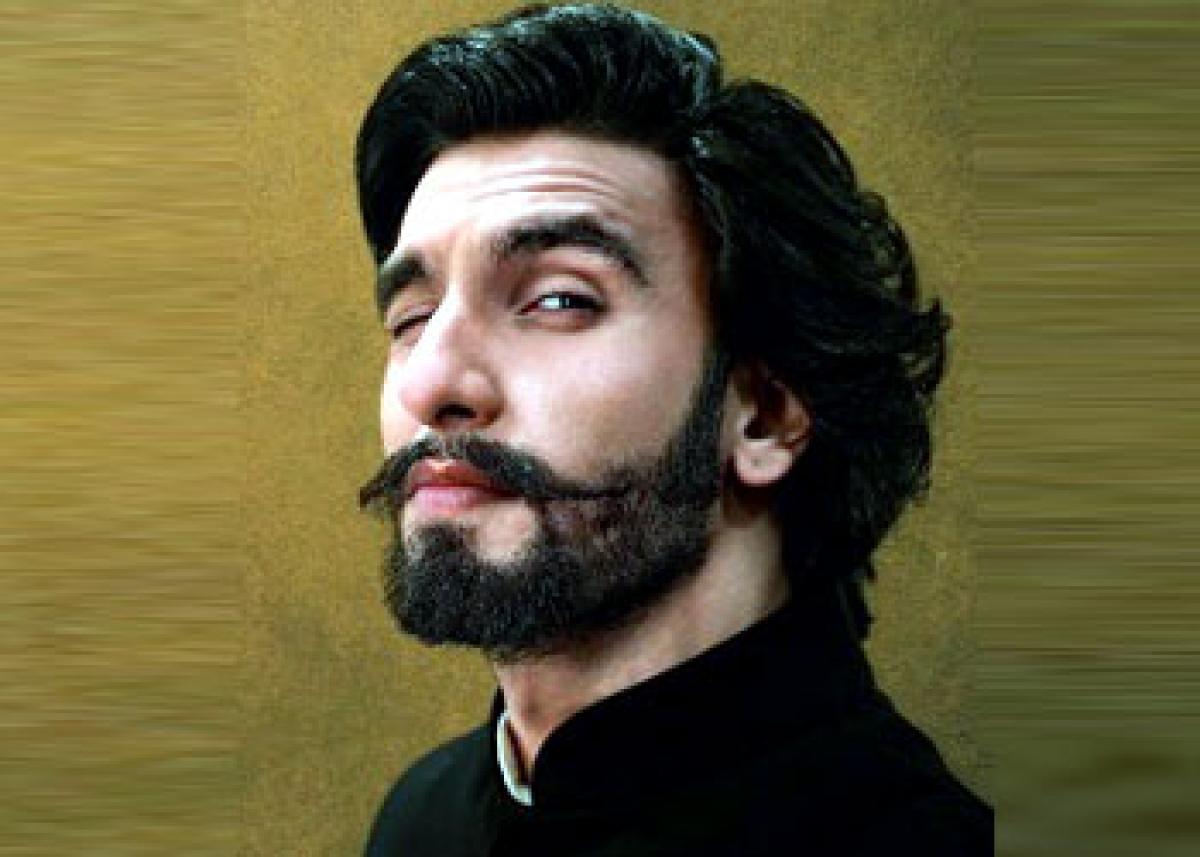 After winning hearts with Sanjay Leela Bhansali\'s \'Bajirao Mastani,\' Ranveer Singh is all geared up to start his next flick \'Befikre.\'

New Delhi : After winning hearts with Sanjay Leela Bhansali's 'Bajirao Mastani,' Ranveer Singh is all geared up to start his next flick 'Befikre.'

The 30-year-old actor has flown to Paris for the film which will be directed by Aditya Chopra.

In the romantic drama that also stars Vaani Kapoor, Ranveer will be seen playing the role of a chocolate boy. The film's first schedule will take place in Paris.

Aditya had announced ' Befikre' on his late father Yash Chopra's 83rd birth anniversary. The filmmaker will be returning to direction after a hiatus of seven years.

The film is set to release on December 9.