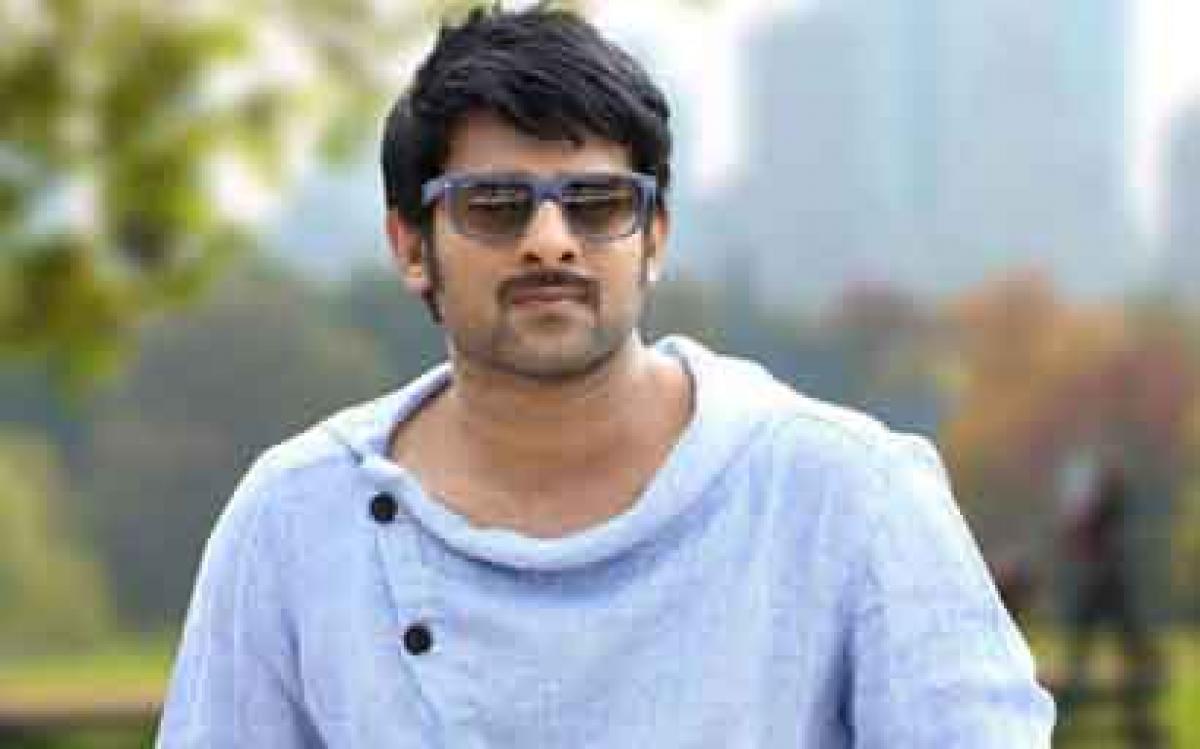 Directors are queueing up to rope in Prabhas but the actor is still busy with the shoot of Baahubali sequel. However, the fans who have been waiting eagerly for Baahubali-The Conclusion have kept themselves occupied with Prabhas' other movies. Going into details, Prabhas' Rebel movie that didn't fare well at the box office recently hit one crore views on YouTube. However, this is the Hindi dubbed version of the movie.

Looks like Baahubali has established Prabhas in the Bollywood industry as fans catch up with his older movies and are hoping to watch the actor's upcoming movies release in Hindi. Meanwhile, Prabhas is currently busy with the movie shoot of Baahubali-The Conclusion that features Anushka, Rana Daggubati, Tamannah and Ramya Krishna in lead roles. The movie is slated to hit the theatres later in this year.