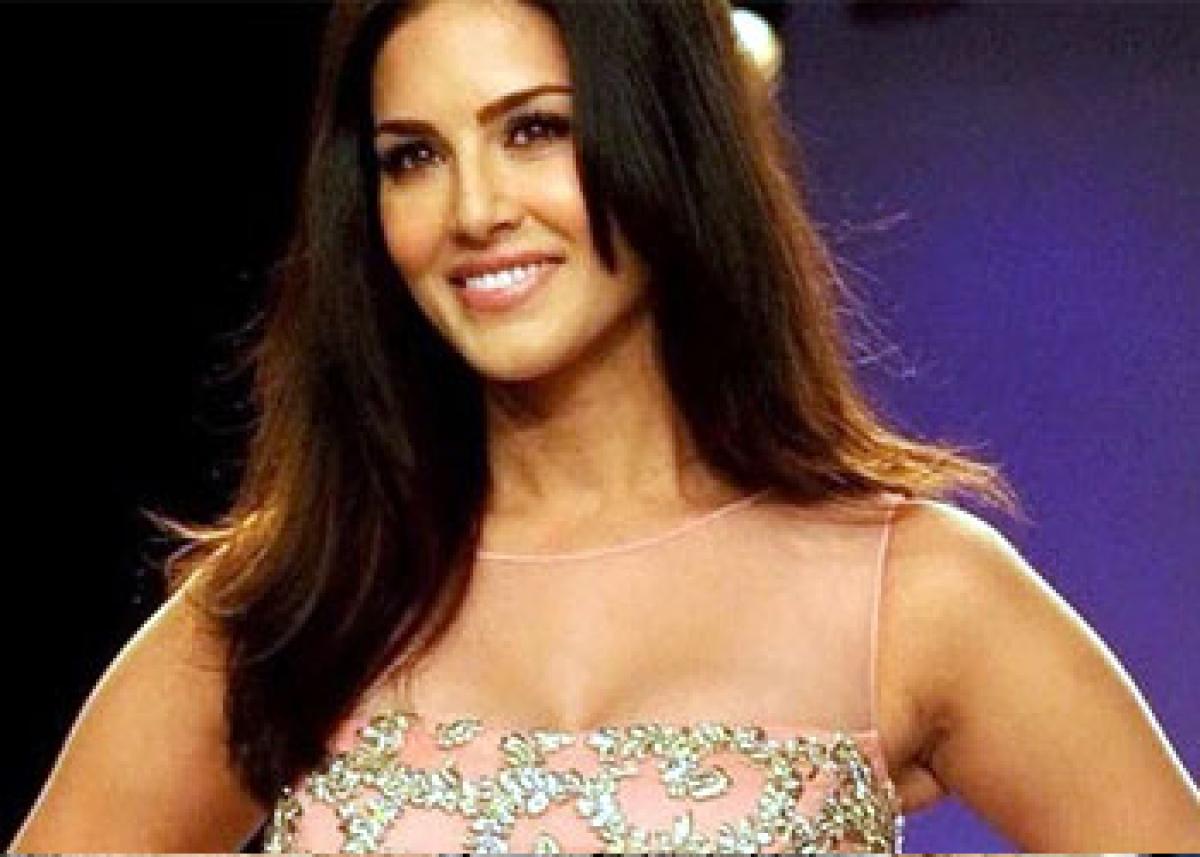 Bollywood\'s hottie Sunny Leone has come out with a strong message, urging people to quit smoking.

"For the youngsters out there, if you haven't started smoking yet or thinking about it, don't pick up that first cigarette. It's not worth it in the long run, and it's not cool. If you want to try, just think twice before trying it," Sunny said while addressing media at the launch of a special anti-smoking advertisement featuring her and actor Deepak Dobriyal.

Sunny is a part of '11 minutes,' a short film that conveys the strong 'no-smoking' message in a hard-hitting way.