Priyanka heads to L.A for Oscars 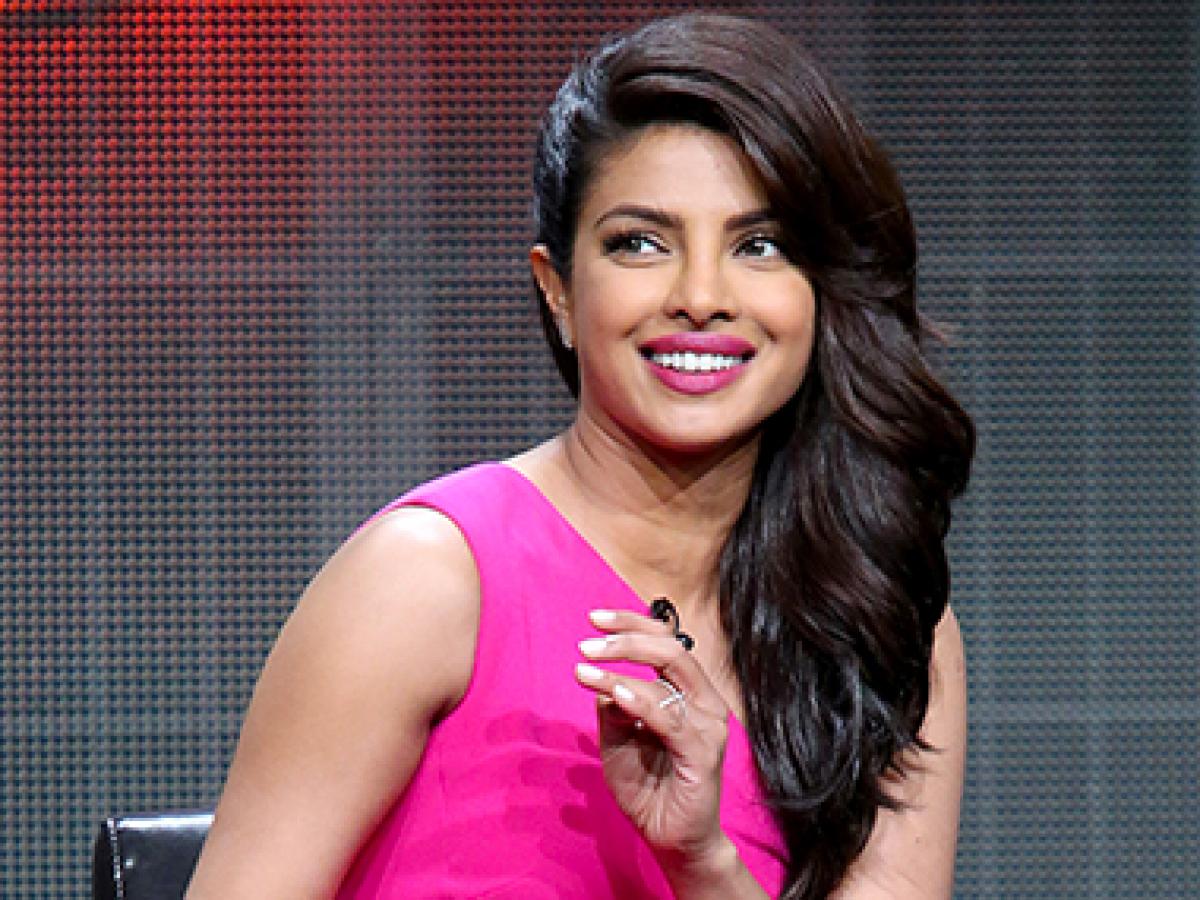 Bollywood\'s beautiful damsel Priyanka Chopra, who is busy these days with her `Quantico` shooting, has flown for Los Angeles to attend the Oscars.

New, Delhi, D.C: Bollywood's beautiful damsel Priyanka Chopra, who is busy these days with her `Quantico` shooting, has flown for Los Angeles to attend the Oscars.

Taking to her Twitter handle, the 33-year-old actress posted her flight selfie, captioning it as, "Staring into the sun... LA bound... Long flight! Yes! #Oscars."

Giving a sneak peek of her Oscars rehearsals, the `Bajirao Mastani` actress shared a pic, writing, "I dream in gold... #Oscars rehearsals.. Now time for some much needed TLC! Spaaaaa."

It seems like Piggy Chops is leaving no stone unturned to shine at the prestigious award ceremony.

Interestingly, Priyanka is one of the 13 presenters at the Oscars 2016 and would be attending the grand ceremony, scheduled to take place on February 28.

The 88th Academy Awards will be hosted by Chris Rock.