Star-studded DJ line up to make `Sensation` in Hyderabad 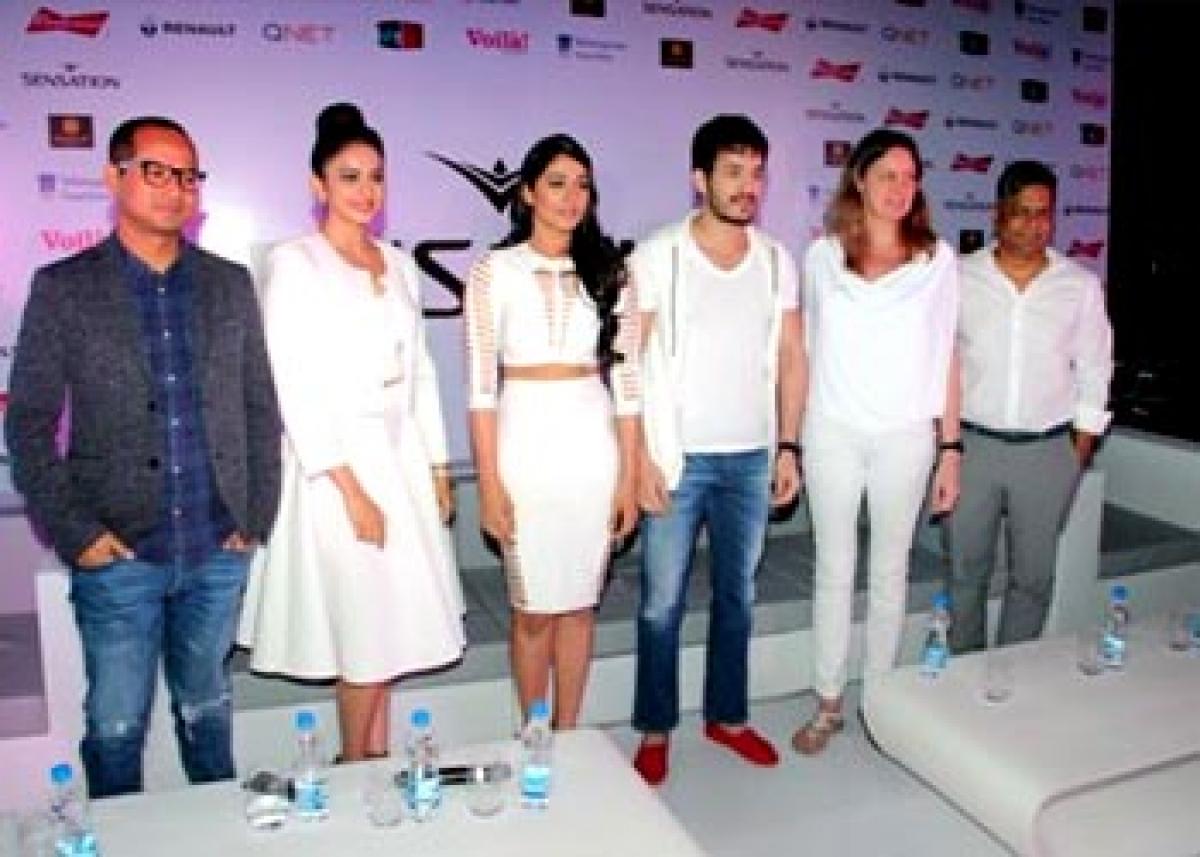 It is indeed a proud moment for music lovers in India as state of the art international phenomenon Sensation, is making headway onto Indian Territory.

New Delhi : It is indeed a proud moment for music lovers in India as state of the art international phenomenon Sensation, is making headway onto Indian Territory.

With a grand line up of the best international DJs such as Afrojack, Axwell, Laidback Luke, Lost Frequencies and Mr. White, Hyderabad will become the first city in India to host this spectacular event at Gachibowli Stadium on March 5, which will be transformed into an endless white-oasis for the epic night.

Thrilled to be witnessing the first ever Sensation event in India, Famous Film actor Akhil Akkineni said, "I always wanted to visit Sensation and now we have Sensation coming to Hyderabad. It will be a great experience and I am looking forward to listening to the brilliant artists lined up for the same. Let's dress in white and unite."

Expressing her excitement about the World's Leading Dance Event that is coming to Hyderabad for the first time, actress Rakul Preet Singh said, "Have followed Sensation and have always wanted to go for their Amsterdam event. So what if I can't go, Amsterdam comes to Hyderabad! Yes, Super excited for Sensation on March 5th, lets unite in white."

Conveying their enthusiasm and pleasure on being associated with this international music phenomenon, Gokul Luwang, Assistant Marketing Director of Budweiser India and South East Asia, said, "Budweiser Music CDs proudly brings to India - Sensation, a music extravaganza that has enthralled audiences across the world. We believe the electronic music culture in India is at a very exciting stage and bringing the world class International festival Sensation is our effort in giving young Indians a taste of the latest and greatest from the global electronic space."

White shows since 2000, we are making our first trip to India with the support of Telangana Tourism for this spectacular world premiere. Sensation White differentiates itself from other dance music festivals, because it's an all round experience. With theatrical acts, pyro and spectacular show moments during the night, it will take the visitor on a magical journey. The all white dress code creates the feeling of unity and works as a canvas for the show lights which creates a mind blowing effect."

The Sensation concept has won awards for 'Best Event of the Year' in countries such as the Netherlands, Germany, Australia, Brazil and Denmark. Sensation uses the positive power of music and dance as a universal language, which connects millions of people around the world.