Palak to star in Trikoti’s next 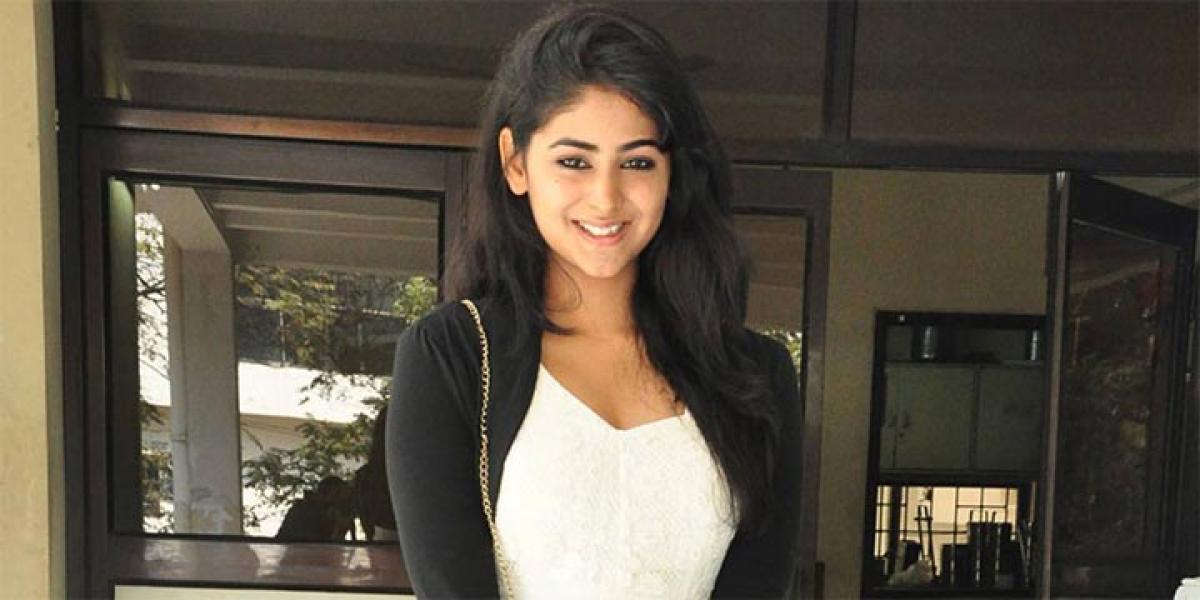 Despite the box-office turkey that her debut film ‘Abbayitho Ammayi’ was, Palak Lalwani still seems to be a hot property. Close on the heels of...

Despite the box-office turkey that her debut film ‘Abbayitho Ammayi’ was, Palak Lalwani still seems to be a hot property. Close on the heels of signing a debutant’s film, the lissom actress, we hear, has agreed in principle to star in director Trikoti’s (‘Dikkulu Choodaku Ramayya’ fame) next.

Tipped to be a romantic drama, it features newcomer Ranjith Somi, a close relative of former minister Botsa Satyanaraya, in the lead. The makers have met the Mumbai girl recently and got her consent. “The director was looking for a teenager for the lead actress role.

When he narrated the script to Palak, she was quick to give her nod. However, she is yet to sign on the dotted line as some formalities need to be completed,” said a source close to the unit. The pre-production is nearing completion and the rest of the crew will be finalised soon. The untitled film will go on floors in summer.