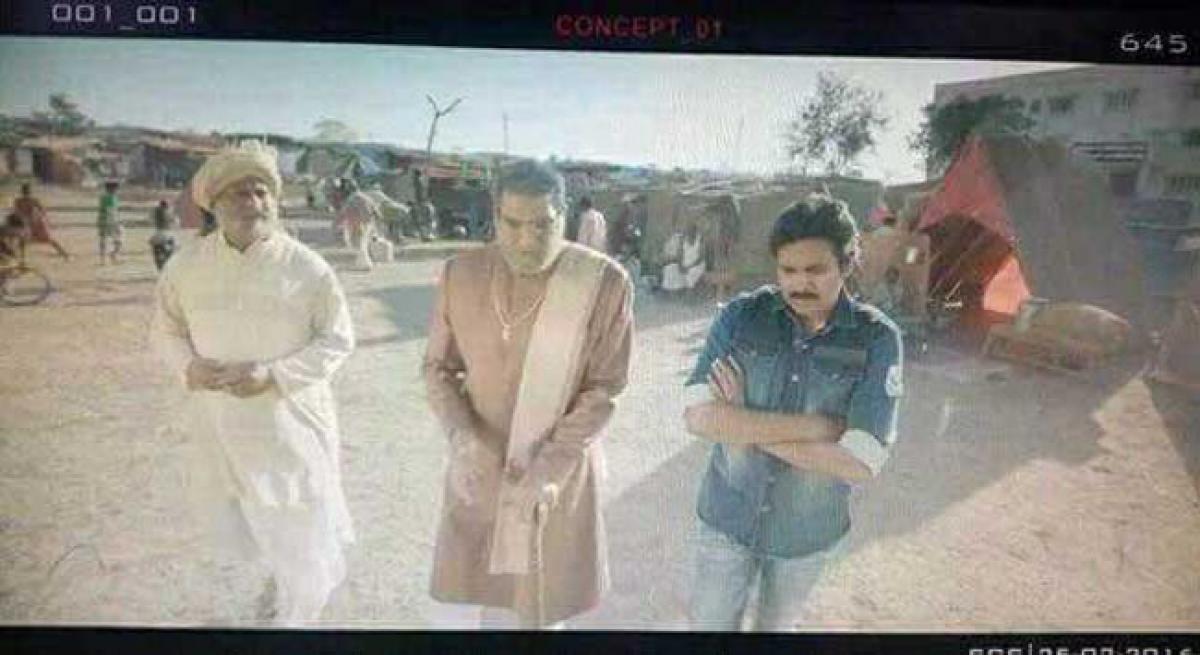 Power Star Pawan Kalyan is working around the clock for his upcoming latest flick \'Sardaar Gabbar Singh\' which is being directed by KS Ravindra.

Power Star Pawan Kalyan is working around the clock for his upcoming latest flick 'Sardaar Gabbar Singh' which is being directed by KS Ravindra.

Latest updates inform that the actor lost his cool recently on the team members on the sets of Sardaar Gabbar Singh. It is learnt that Pawan Kalyan got upset over a picture from the movie getting leaked from the editing room. The picture has gone viral on social media and the incident has left Pawan Kalyan fuming. The actor is said to have castigated the team members for not being extra cautious and also that the mistake occurred even during the shoot of Attarintiki Daaredi.

According to latest reports, Pawan has now arranged a tight security around post production work so that such mistakes don't repeat. Pawan's Sardaar Gabbar Singh is all set to hit the theatres on April 8 and the audio launch would take place on March 20. Kajal Aggarwal will be seen playing as love interest along with Raai Lakshmi and Sanjana playing pivotal roles in the movie.