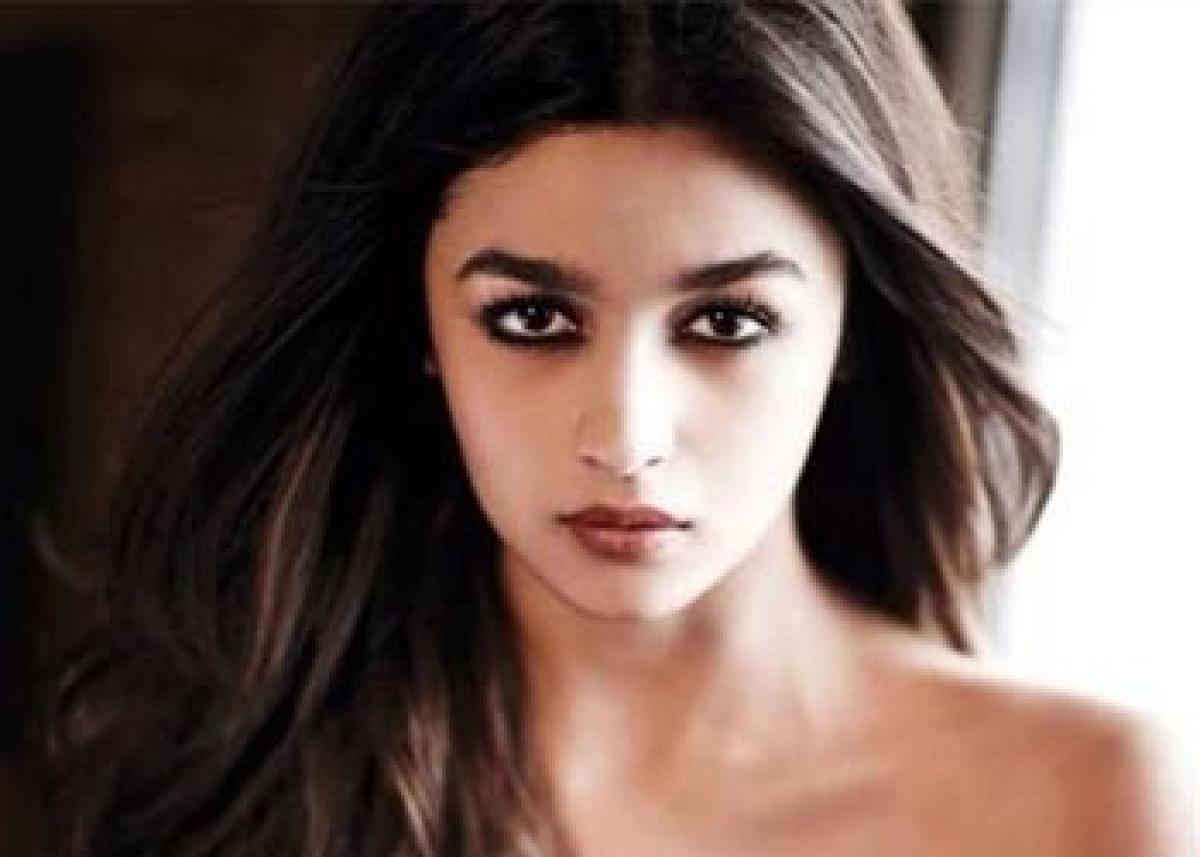 Alia Bhatt recently revealed that she is keen to work with veteran director Mani Ratnam.

During the unveiling of her Femina cover, when the 22-year-old actress was asked if she would make a regional debut, she said, "My dad (Mahesh Bhatt) keeps pushing me to watch regional films. He had said that I should definitely do Bengali films."

Talking about her 'Kapoor and Sons' co-star Fawad Khan, who has also shared the cover with her, the 'Highway' star said, "For the first time, I'm posing with Fawad on a cover, so that's also a first, so I like firsts because they're always interesting and exciting and this is one of my favourite covers because we tried something different, we went to a completely weird, strange location, so I really hope it's worth it."