Tuntari to Nara Rohit what Pokiri was to Mahesh Babu 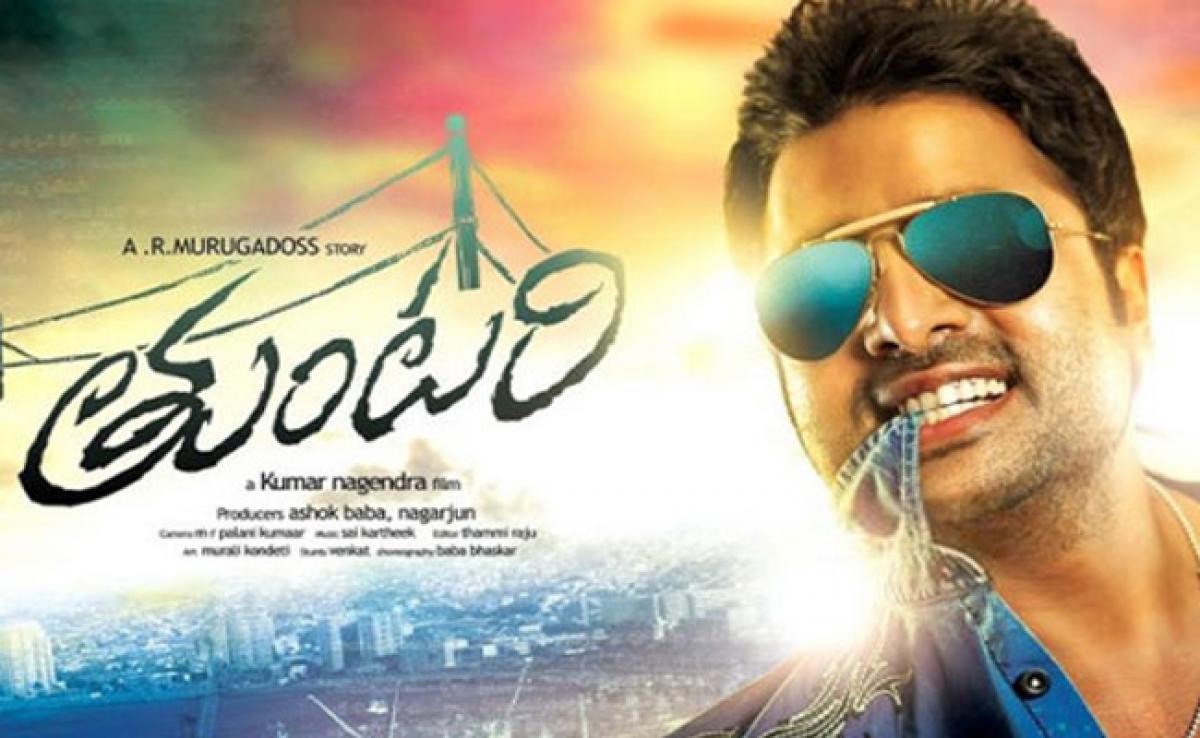 "Rohit is a very knowledgeable actor. His experience as an actor and simple filmmaking suggestions really helped in delivering the desired output," Nagendra told IANS. In the film, Rohit plays a boxer.

"Rohit has watched several Hollywood-based boxing films and was aware of how they treat this subject. When we were shooting the boxing sequences, he suggested that we avoid using bright lights, and when we saw the final output, I was thrilled," he said.

While Rohit did not need to undergo any physical transformation for his role, he had to get trained in boxing.

"He had to be trained for a week. Although he plays an amateur boxer, we wanted the fights to have some level of authenticity," said Nagendra, adding that Rohit worked really hard to do full justification to the character.

"If 'Pokkiri' brought out a side in Mahesh Babu that nobody had seen, 'Tuntari' will bring out something similar in Rohit, whose body language and dialogue delivery will stand out and become one of the highlights of the film," he said.

The film is the official remake of Tamil blockbuster "Maan Karate".

According to Nagendra, the remake will be even more gripping than the original.

"The original was about two and half hour long. We have reduced our film to just two hour and two minutes. Unlike the original, the remake has its share of emotional highs and lows, especially during the last half hour of the film," he said.

Another highlight of the film will be the fantasy element, says the director, who is confident of hitting the bull's eye.